Why is he in the news? Represented Richard Lloyd, the proposed representative claimant in a £3bn data protection claim against Google which was blocked by the Supreme Court in a landmark ruling. 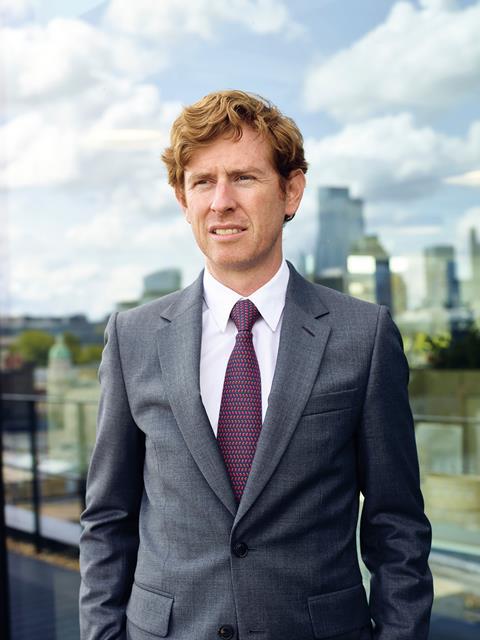 Thoughts on the case: ‘I have been acting for Mr Lloyd in his ground-breaking data misuse claim since 2017. In 2019 the Court of Appeal found for Mr Lloyd, and held that damages were available to consumers for loss of control of their data (without proof of loss or distress) and that his claim could proceed as an opt-out representative action under CPR 19.6. Unfortunately, the Supreme Court disagreed and held that damages were not available for breach of the right, but only if the consumer is able to show actual loss or distress at an individual level. As a result, compensation for claims relating to breaches of data rights will likely now only be available where the claimant has suffered loss or distress and opts into the litigation to prove those losses. This is a major blow to the ability of consumers to police their data rights.’

Dealing with the media: ‘The media had a huge role to play and I’m grateful to the journalists who have taken an interest and tried to raise awareness of this area of the law. There is a great deal of concern in the media about the harm being done to consumers, particularly children and other at-risk groups, by targeted advertising and other online content. Data protection law has been put in place to help prevent this harm. Creating a right to damages for consumers would be an effective way of creating the necessary financial and moral hazard for Big Tech. The Court of Appeal understood this. My view is that the Supreme Court felt it was a matter for legislation and such legislation is now urgently needed. I’m hopeful that interest in this case will help generate the political will to bring about that change.’

Why become a lawyer? ‘A sense of justice/injustice is a universal human trait. I feel it acutely. In today’s dynamic and complex world, it can be easy to lose sight of this basic human need. Using the legal system to try and unpick injustice still motivates me on a daily basis.’

Career high: ‘A difficult question for a lawyer who has just lost such a high-profile case. I think my career high is yet to come. I’m hopeful that this jurisdiction will redefine its relationship with consumer redress. We need brave solicitors, barristers, funders and insurers, who are prepared to back difficult cases and educate society – and those with their hands on the levers of power – that change will not inevitably lead to the perils of US-style class action but instead bring compensation for those harmed by corporate wrongdoing.’