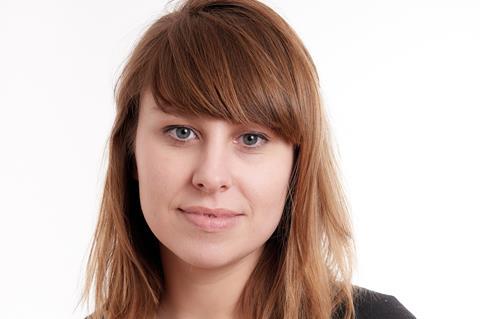 Why is she in the news? PLP is challenging the Legal Aid Agency in the High Court over a decision not to grant legal aid to a woman alleged to be a victim of domestic abuse. Judgment has been reserved.

Thoughts on the case: ‘PLP has had longstanding concerns that many people who cannot afford to pay for legal representation are excluded from legal aid by the financial eligibility criteria. In this case, my client said she had experienced serious domestic abuse from her ex-partner (the ex-partner has denied the allegations of domestic abuse), and needed legal aid for family proceedings, including child arrangements and proceedings relating to the sale of the jointly owned family home. The Legal Aid Agency refused her application on the basis that her share in the family home, which she is unable to sell or borrow against without her ex-partner’s consent, took her over the capital threshold. Her only income is from Universal Credit, so but for her interest in the home she would have been eligible for legal aid. We challenged the LAA’s decision, arguing that the “Means” Regulations allow the LAA discretion to value the trapped capital in an equitable way, and that the valuation should be based on its practical rather than theoretical value.’

Dealing with the media: ‘I was initially anxious about exposing my client to the media and worked with her family solicitor and PLP’s comms team to make sure it was handed carefully and at no risk to her. I was really pleased when she told me on the day of the hearing that she felt the media coverage had given her a voice and made her feel powerful in a situation where she has always been on the back foot.’

Why become a lawyer? ‘I wanted to do something useful, and my skills seemed more suited to law than anything else. Working for frontline charities as a non-lawyer while applying for training contracts, I realised just how much of a difference legal advice can make for vulnerable individuals.’

Career high: ‘I was very lucky to be working at PLP during its pioneering challenges to legal aid cuts following LASPO. Although our challenge to the exceptional case funding scheme was unsuccessful in the Court of Appeal, the case had already resulted in significant improvements to the scheme.’

Career low: ‘Firms doing legal aid work operate on the narrowest of margins, competition for training contracts is fierce and I thought about giving up on law. I am grateful to the Justice First Fellowship scheme, which eventually funded my training at PLP.’