Lawyer in the news: Mike McIlvaney 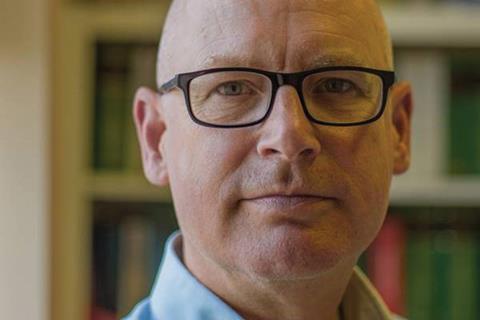 Why is he in the news? Successfully represented Terryann Samuels, a young mother of four children, in the Supreme Court against a council that declared her intentionally homeless after she fell into rent arrears. The appeal centred on the issue of whether the council adopted the correct approach when it decided that the rent was affordable to Samuels.

Thoughts on the case: ‘This was important because had the council’s approach not been overruled, Ms Samuels and her children would have been left without a roof over their heads and many other families would be in the invidious position of having to choose between living in abject poverty or becoming “intentionally homeless”. This landmark decision will affect how local authorities approach the question of affordability in the future. The case has also helped draw attention to the difficulties practitioners increasingly experience in securing legal aid. The Legal Aid Agency (LAA) initially refused funding to appeal to the Supreme Court and proceedings were issued without public funding. Even after permission was granted funding was denied until judicial review was threatened (for a third time).’

Dealing with the media: ‘On the whole the media coverage has been fair and accurate. There has been considerable social media activity and we are grateful for the overwhelming support we have received both in relation to the issues in the case and our difficulties with the LAA, which sadly appear to be widespread.’

Career high: ‘Witnessing counsel David Watkinson pronounce “follow the wig” as he led my clients (activists threatened with eviction from disused land on which they had created a community farm) into the Court of Appeal where, due to numbers, some were invited to sit next to the judges, who politely enquired: “Are there any livestock?” We won – to resounding cheers and applause.’

Career low: ‘When Community Law Partnership was facing closure in 2010 having been refused a legal aid contract. We received tremendous support from friends and colleagues in the profession at this extremely difficult time. A court case followed and so did a contract.’