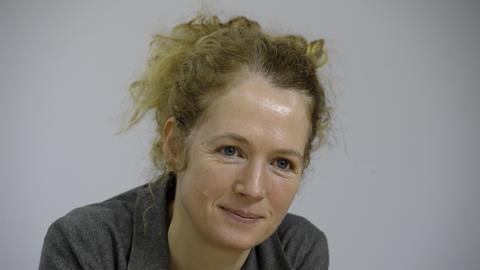 Why is she in the news? The firm represented the Good Law Project in a judicial review concerning referendum spending by Vote Leave and BeLeave in the run-up to the 2016 vote on Brexit.

At an initial stage this led to the investigation of whether Vote Leave and BeLeave broke electoral law. The court looked at whether the Electoral Commission correctly interpreted the law in relation to spending and whether the commission was correct to conclude that certain payments by Vote Leave were not ‘referendum expenses’ but donations to meet expenses incurred by BeLeave, another campaigner for a ‘leave’ outcome.

The court ruled that the commission misunderstood the law surrounding the donations. The commission has applied for permission to appeal the High Court ruling.

Vote Leave said at the time the commission’s report ‘contains a number of false accusations and incorrect assertions that are wholly inaccurate and do not stand up to scrutiny’. Matthew Elliott, who was chief executive of Vote Leave, said the High Court’s judgment ‘effectively makes the [commission’s] recent decision about Vote Leave redundant’ and that Vote Leave ‘asked for, and received, the Electoral Commission’s advice. We followed that advice’.

Thoughts on the case: ‘This has been an incredibly important case, and had two separate and important outcomes. The first being that the Electoral Commission investigated the connections between Vote Leave and BeLeave - leading to a finding that Vote Leave and BeLeave broke electoral law. The second outcome – contained in the judgment of 14 September – was that the court found a party in an election or referendum should not be allowed to get around the spending limit by paying for referendum expenses which were donated to another participant campaigning for the same outcome without declaring this payment. I believe if election spending is not controlled then this is wholly bad for democracy as it undermines the outcome of any election.’

Why become a lawyer? ‘When I left university, I idealistically wanted to “do good”. I am fortunate enough to work with a group of people who share my idealism and who achieve amazing things through the law.’

Career high: ‘In 2017, celebrating the achievements of Deighton Pierce Glynn, 20 years after setting up Pierce Glynn.’