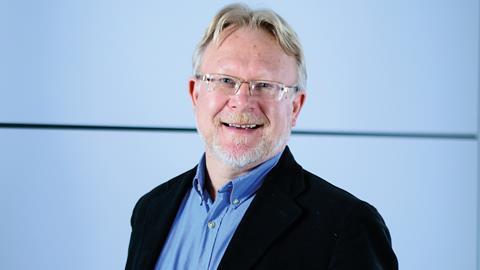 Why is he in the news? Represented Sainsbury’s in a landmark case in the Supreme Court, which this month upheld a ruling that multilateral interchange fees charged by Mastercard and Visa restricted competition.

Thoughts on the case: ‘I first pitched the case strategy to Sainsbury’s almost eight years ago. In July 2016, Mastercard was ordered to pay the then largest competition damages in Europe of c£68m by the Competition Appeal Tribunal. This was the only case to have won on all issues. Now the Supreme Court has ruled in Sainsbury’s favour on much the same grounds we originally argued, though we still have to go back to the CAT for the final reckoning. The judgment decides several important general competition law issues: the demanding standard of proof required for a party breaking competition laws to nevertheless be exempted; the way the rules aimed at multi-party conduct are applied to two-sided platform markets; and how to deal with the pass on of unlawful overcharges.’

Mastercard said: ‘We have received the Supreme Court’s decision. It is not a final ruling and there will be further court hearings to determine the key issues raised. These hearings will most likely take place in 2021.’

Visa said: ‘We are disappointed that the Supreme Court did not agree with the previous High Court ruling that Visa’s UK interchange complies with competition law. Interchange is a critical component to maintaining a secure digital payments ecosystem that benefits all parties, including consumers, merchants and banks. Visa supports the decision to send the matter to a specialist tribunal so the evidence can be properly considered.’

Why become a lawyer? ‘After being sufficiently honest with myself that being a pianist in a cocktail bar was not a serious option, I decided I wanted to practise the EU competition and international trade law I had studied in Brussels. The challenge and enjoyment of this job is all about the teams you work in and with: I found my home in Mishcon de Reya some years ago now.’

Career high: ‘The privilege of helping represent Gina Miller against the government. Twice. The absolute high was Miller One, the Article 50 challenge. Miller Two focused on the prorogation of parliament, even more challenging than the first but with a stunning unanimous result. What being a lawyer is actually all about.’

Career low: ‘Reading some of the depraved filth that cowards trolling online felt free to send to Gina.’