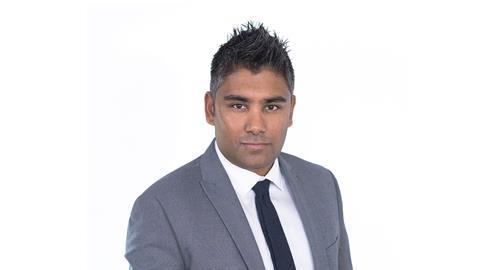 Why is he in the news? Obtained a court injunction last month on behalf of Detention Action, to stop the Home Office deporting on a charter flight to Jamaica people at Heathrow immigration detention centres who did not have access to proper legal advice. Fifty people were supposedly on a charter flight scheduled to depart on 11 February and the injunction stopped the removal of around 25.

Thoughts on the case: ‘We have experience in urgent removal work but what we wanted to achieve here was ambitious. To take on several individual cases and develop an important strategic challenge at the same time was intense work. The case was mounted on the constitutional right to access justice. Detention Action instructed me to judicially review the Home Office’s failure to provide access – by telephone – to legal advice, prior to deportation. The Court of Appeal’s order prevented deportation. We also acted for individual clients whose right to remain has yet to be fully ventilated with complete evidence. None of our clients were removed and we have since been instructed by some who were deported. These cases continue. The current deportation regime needs to be urgently reviewed.’

Dealing with the media: ‘What struck me about these Jamaican cases was the widened media interest. Going up to the precipice, late at night, obtaining an injunction at the 11th hour, provided an angle of interest. But what has perhaps made this story so striking is that the media, and the public at large, now see that the government’s deportation regime is not populated with tabloid caricatures, but our neighbours and friends. Deportation is cruel and the net is cast wide.’

Why become a lawyer? ‘Whether it was my dad telling me about how young students, like his brother, stood up in Bangladesh during the Liberation War for what was right, or the music, books and films I was obsessed with in my youth, I was always drawn to ideas of social justice.’

Career high: ‘My case of Kambadzi went to the Supreme Court and became a landmark judgment on detention. However, Munby J’s High Court judgment remains a career high. It made clear to me the power of law through judicial review. “Everyone is protected… by the rule of law… Outlawry has long been abolished”. It’s a must read.’

Career low: ‘Trying to bring children over from Calais through the “Dubs Amendment” process ultimately failed and that has really stayed with me.’