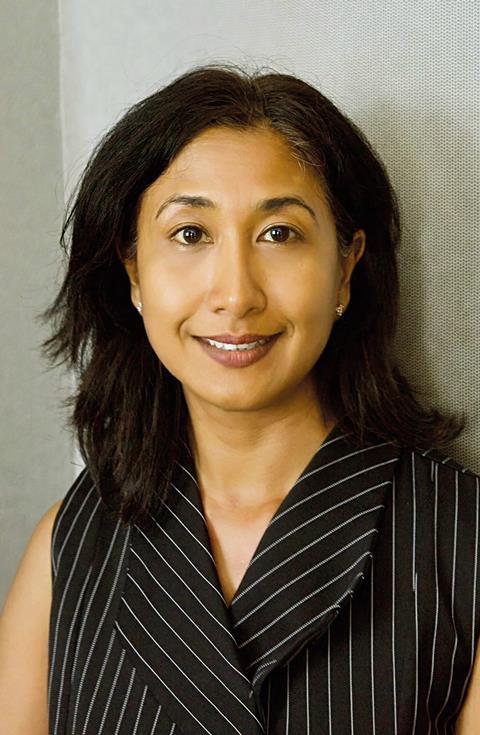 Why is she in the news? Represented a group of Fiji-born soldiers who lost their legal status after being discharged from the British Army in a legal battle against the Ministry of Defence and Home Office seeking an acknowledgement of historical injustices, unfair processes and extortionate application fees.

Thoughts on the case: ‘There were systemic failures on the part of the army to follow their own prescribed procedures immediately prior to the discharge of foreign and Commonwealth service personnel. The impact was devastating on these veterans who left the army believing they had permanent UK residence. On becoming aware of their lack of status, many were unable to afford fees of £2,389 each plus the same for family members. The claimants sought recognition of administrative failures upon discharge and an exemption [from] the fees, referencing previous policies for Afghan interpreters and promises made within the Armed Forces Covenant. The court refused permission to apply for judicial review, deeming the claim to be out of time and without merit as it raised allegations of maladministration and not illegality. However, the case garnered media attention and public support. Remarkably, momentum continues with an ongoing campaign, which triggered a review of immigration policies applicable to foreign and Commonwealth service personnel, including a public consultation about the size of the Home Office application fees.’

A government spokesperson said: ‘The Home Office and MoD work closely with non-UK recruits to make sure they are aware of how they and their families can settle in the UK, and the costs involved. A public consultation on waiving settlement fees for certain non-UK service personnel has now closed and the responses are being considered.’

Dealing with the media: ‘It required a delicate balancing act providing relevant information and updates while safeguarding the clients’ interests and confidentiality.’

Why become a lawyer? ‘I worked with NGOs and at UNICEF-Nepal, advising the Nepal government on implementing the UN Convention on the Rights of the Child. My past work experiences were excellent grounding for my career now as a human rights lawyer.’

Career low: ‘Not securing permission to apply for JR in this case was very disappointing, yet there has been a resounding impact nonetheless. So I am torn and would still count this as a “high”.’