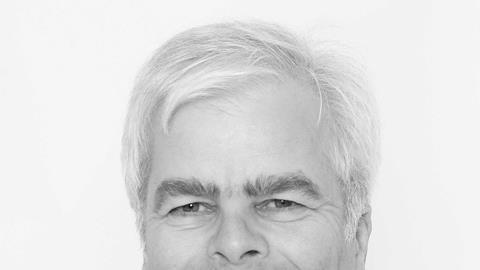 John Gaunt acted for a client in two hearings - over alcohol licensing laws - that were adjourned.

Why is he in the news? Acted for a licensee in two hearings that were both adjourned - at considerable public expense - because of the same alleged procedural failings on behalf of the local council.

The licensee was opposed to Blackpool Council’s proposal to become the first local authority in the country to adopt an Early Morning Restriction Order (EMRO), which would ban venues in the centre of the resort from selling alcohol after 3am. The move is intended to curb drink-fuelled violence in the Lancashire town.

The first hearing, scheduled for September, was abandoned when it emerged that the council had failed to give interested parties 10 working days’ notice of the hearing’s dates. The second hearing, earlier this month, was adjourned for much the same reason, but not before various legal teams including three QCs acting for other parties had arrived for the hearing.

A third hearing is now to be held between mid-January and early-February 2014.

The Blackpool Gazette reported councillor Adrian Hutton as saying: ‘I don’t want to be in this position again. It’s got to be third time lucky or there’s going to be a lot of problems for a lot of us.’

Thoughts on the case: ‘This was a high-profile case and one would have expected the council second time around to be more scrupulous to detail. Getting it wrong the first time was unfortunate, getting it wrong a second time with all the legal costs seems like carelessness. I look forward to round three.’

Why become a solicitor? ‘My reasoning, all those years ago, was that solicitors have the security of a desk between them and their clients, whereas barristers stand up in court and have nothing to hide behind. Ironically, of course, I now also make my living standing up in court.’

Career high: ‘1995, when I declared UDI (unilateral declaration of independence) from the firm where I had been for 20 years and set up my own practice.’

Career low: ‘A matrimonial case when I was first qualified. I’d forgotten to get a discretion statement from my woman client confirming that she had not committed adultery.

‘I’d overlooked that she was already in a live-in relationship with another man and got a War and Peace-length response from her detailing all her amorous adventures.’