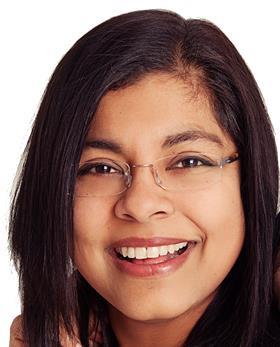 Thoughts on the case: ‘This was a landmark judgment. It found that the constitutional right of access to the courts, which is essential to the rule of law and is guaranteed by Magna Carta, was breached by the fees order. The level at which fees had been set contravened “elementary economics and plain common sense”. The court stressed that the administration of justice is not merely a public service like any other, where the courts and tribunals are only of value to the “users” who appear before them and who obtain a remedy. Instead, it said that access to justice is of value to society as a whole, especially where cases establish legal rules and principles of general importance.’

Dealing with the media: ‘The case was brought on behalf of Unison, but applies to all UK workers. Eradicating ET and EAT fees was the big story. However, we also had to highlight the constitutional importance – that statutory rights established by parliament cannot be undermined by secondary legislation with minimal parliamentary scrutiny. This case highlighted the importance of an independent judiciary willing to uphold our common law values.’

Why become a lawyer? ‘I didn’t think I had the stamina to make it as a singer!’

Career high: ‘This case. It’s not every day that you get an Observer editorial thanking you or having Magna Carta cited in your case.’

Career low: ‘Having the Supreme Court and the advocate general agree with our case in Alemo Herron v Parkwood [2012], only to have the ECJ rule against us because they (in my opinion) misunderstand UK common law.’