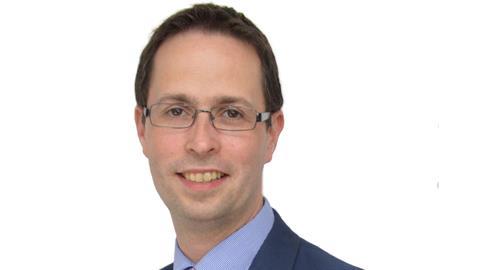 Who? Alistair McArthur, partner and head of employment at Herrington Carmichael, Berkshire.

Why is he in the news? Represented a group of former employees of the London arm of what was King & Wood Mallesons in an action for recovery of the protective award for a failure to inform and consult on collective redundancies. The claimants were awarded over £1m compensation.

Thoughts on the case: ‘The collapse of the London arm of KWM was a very sad and unfortunate situation. A number of the employees lost out very badly and there was a lot of ill-feeling. We were privileged to be able to help this group of people, who were bold enough to take on the claim.’

Dealing with the media: ‘For a long time, there was very little that we could say on the case. I seemed to spend most of the time saying “no comment”. It is good to now be able to talk about the claim and give my views.

‘We prepared for the judgment ahead of time but were surprised just how quickly it was picked up. One publication had the news on their website five minutes after we sent the result and statement out. The news even made its way to Spain and Australia.’

Why did you become a lawyer? ‘I have my mum to thank for that one. As an undergraduate student, I had no idea what I wanted to do with my future. I then discovered that, after a passing comment I made three years earlier, she had saved the fees for me to go to (what was then) the College of Law in Guildford. That set me on to a path of working with a number of excellent people who over the years have encouraged and guided me.’

Career high: ‘I hope I haven’t reached it yet! However, I am incredibly proud of the work that we do at Herrington Carmichael and thankful for the people I work with each day.’

Career low: ‘Fortunately not many, but I once went to take a simple short witness statement from an individual and ended up trapped for the best part of five hours.’