A tale of two judges

Solicitors often warn clients that the views of the judge can make a difference to the outcome of their case, especially at first instance. Two county court judgments on the issue of whether a commercial lease renewed under the Landlord and Tenant Act 1954 should contain a ‘Covid clause’ are the perfect illustration of this. 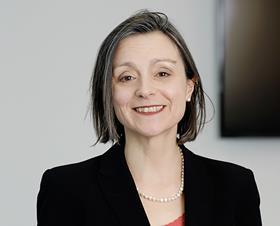 The two cases had much in common and all the parties’ lawyers found they could agree on much of the law. Section 35 of the 1954 act provides that the terms of any renewal lease shall be ‘such as may be agreed between the landlord and the tenant or as, in default of agreement, may be determined by the court; and in determining those terms the court shall have regard to the terms of the current tenancy and to all relevant circumstances’.

The exercise of the court’s discretion was clarified by the House of Lords in O’May v City of London Real Property Co Ltd [1983] 2 AC 726. Lord Hailsham explained that in commercial leases parliament did not intend to protect the tenant from market forces on rents, in contrast to other terms of the lease, where the court has almost complete discretion but with ‘regard to’ the terms of the existing lease. Lord Wilberforce added that the words impose an onus on a party seeking to introduce new, or substituted terms, to justify the changes. 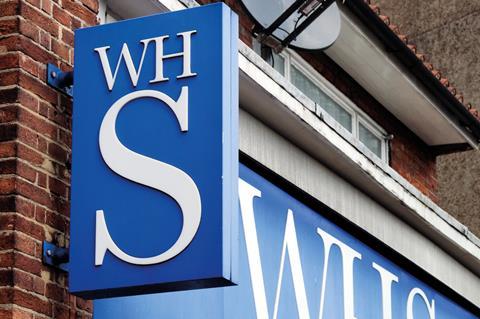 The first of the two Covid clause cases to be heard was WH Smith Retail Holdings Limited v Commerz Real Investmentgesellschaft mBH [2021] (unreported, available via Falcon Chambers). It dealt with the renewal of WH Smith’s lease at Westfield Shopping Centre in Shepherd’s Bush, London. By the time the parties came to court it was common ground that if the tenant was legally obliged to cease trading, the rent would be reduced by 50%. The store includes a Post Office and the tenant’s witness thought they were compelled by the Post Office to remain open as an essential postal and banking business though all the shops around them had been required to close. In dispute was the trigger for the Covid reduction: closure of all retailers including WH Smith or closure of non-essential retailers only?

The judge, guided by O’May, felt the general purpose of the 1954 act was to protect the business interests of the tenant in so far as they are affected by the approaching termination of the current lease. More from Lord Wilberforce: ‘There must… be a good reason based on the absence of agreement on essential fairness for the court to impose a new term not in the current lease by either party on the other against his will.’ Although the parties had agreed a rent suspension, the judge said if they had not, ‘I find that essential fairness demands it’.

WH Smith had been obliged to stay open throughout the pandemic but lost 90% of its trade. A Covid clause which kicked in only if WH Smith itself had to close was an empty offer; it would not alleviate any of its losses in any currently foreseeable circumstances. Accordingly the judge ordered the rent suspension clause would start with the closure of non-essential retailers.

In Poundland Ltd v Toplain Ltd [2021] (unreported and also available via Falcon Chambers) the tenant sought a number of modernisations to the terms of its lease of premises in King Street, Twickenham, but met a judge with a different view of essential fairness. 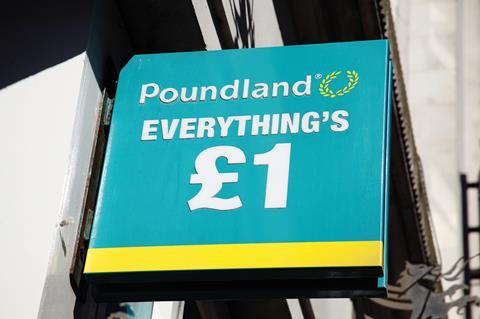 Poundland’s Covid clause would have reduced the rent by 50% during any (defined) use-prevention period: the judgment does not contain the wording itself. Poundland argued that such a reduction benefited the landlord because rent relief would allow the tenant to continue to trade and so meet its ongoing obligations to the landlord. In addition, Poundland considered such a clause to be in line with the market. The landlord disagreed: this was the imposition of a new risk on the landlord and the tenant should take advantage of any benefit the government might offer. In O’May the modernisation sought by the landlord was a service charge but the House of Lords held that was not a fair and reasonable risk. In Poundland it was held that the purpose of the act is not to redesign previously negotiated risks even though a national lockdown may not have been in the parties’ minds when they did so.

What of Poundland’s claim that such clauses are now market norm? This is hard for solicitors to confirm, for two reasons. Retail leases are getting shorter, often too short to require registration. WH Smith’s lease term in the Westfield case was reduced from 10 years to five by agreement. Without registration, the terms are confidential. Even when the lease is registrable, landlords often record concessions such as a Covid clause in a side letter, which is not itself registered. Providing evidence of market changes is especially challenging in these circumstances.

These cases illustrate some of the risks of litigation. The Poundland (county court) judge was directed to the WH Smith (county court) decision, but chose not to follow it. Risk allocation as a factor in the modernisation of commercial leases must include the decision to litigate.

Suzanne Gill is a partner at Wedlake Bell, specialising in advising commercial property occupiers and investors