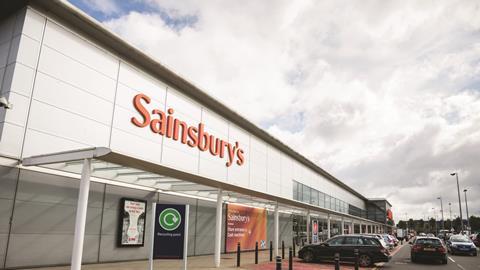 Practitioners have waited years for a substantive competition damages judgment. Now two have come along at once, dealing with essentially the same issues. Yet on the question of whether the arrangements constituted an infringement of competition law – despite almost identical facts, evidence and submissions – conflicting conclusions were reached.

In July 2016, the Competition Appeal Tribunal (CAT) found for Sainsbury’s that Mastercard’s multilateral interchange fees (MIFs) were an unlawful restriction of competition (Sainsbury’s Supermarkets Ltd v MasterCard Incorporated and Others). 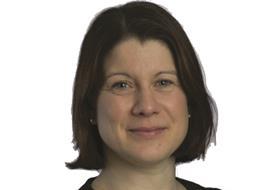 In stark contrast, in January 2017, and having heard submissions from counsel as to the Sainsbury’s case, in the Commercial Court Mr Justice Popplewell concluded that MIFs were not a restriction of competition (the Arcadia case).

How did the CAT and the Commercial Court reach such divergent conclusions?

When a card belonging to the Mastercard payment scheme is used for payment with a retailer, the bank (usually) which issued the card to the consumer (the issuer) makes payment of the purchase price to the bank providing card services to the retailer (the acquirer) but withholds a sum representing the MIF. The acquirer then passes on the sum recovered from the issuer to the retailer, less an additional charge it makes. The retailers in both cases argued that the MIF (set by Mastercard) was a restriction of competition contrary to article 101 of the Treaty on the Functioning of the European Union, as it set a floor below which the acquirer could not go in setting its charges to the retailer.

The key battleground was whether the MIFs had the effect of restricting competition. To determine this, it was necessary to compare how the market in fact operated with what would have happened had the MIFs not been set at all (or not at the levels they were): in other words, it was necessary to establish the appropriate ‘counterfactual’. This is where the CAT and Commercial Court diverged.

In the Sainsbury’s case, the CAT reached the view that in the counterfactual world where Mastercard set no MIF, bilateral agreements would have been entered into between issuers and acquirers, establishing a series of independent interchange fees. This was not a counterfactual posited by any party to the litigation before it. The CAT concluded that this series of independent bilateral interchange fees would have resulted in significant and better competition between acquirers in the counterfactual than existed with Mastercard’s MIF. The CAT concluded that had such bilateral agreements been entered into at the levels it concluded, then issuers would not have left the Mastercard scheme to switch to Visa. Consequently, the Mastercard scheme would have survived but with lower MIFs.

By contrast, in Arcadia, the Commercial Court found that in a world where Mastercard was setting no MIFs or where its MIFs were lower than those of Visa (which would continue to set MIFs at around the same level as it had historically), issuers would move from the Mastercard scheme in which they earned no MIFs to the Visa scheme in which they earned significant MIFs, and in such numbers that the Mastercard scheme would not survive. This was described as the ‘death spiral’ argument. As a result, the Commercial Court found that the MIFs were not a restriction on competition because, without them, Mastercard would not have survived. 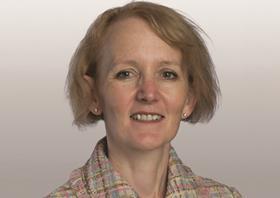 These different conclusions as to what would have happened in the counterfactual world flowed through to the conclusions reached by the CAT and the Commercial Court on ancillary restraints and exemptions.  In the Sainsbury’s case, the MIF was found not to be an ancillary restraint, since the market would operate well (in fact better) in the counterfactual world of bilateral agreements. In the Arcadia case, the MIF was found to be an ancillary restraint because without it Mastercard could not survive.  Similarly, in the Sainsbury’s case, the CAT found that no exemption applied as the MIF was an inhibitor to competition, whereas in Arcadia the MIFs were found to fall within the article 101(3) exemption as they gave sufficient benefits to retailers.

The cases illustrate the impact on outcomes that can result from a relatively small difference of opinion as to the appropriate counterfactual. Both cases are now heading to the Court of Appeal, with permission granted on the papers on 16 August. It will be interesting to see how the differences between the CAT and the Commercial Court will be reconciled in those appeals, and indeed in the ongoing proceedings against Visa. The consumer class action against Mastercard has not survived certification so will not be affected, unless the appeal sought in that case is ultimately successful.

Louise Freeman and Elaine Whiteford are partners at Covington in London.