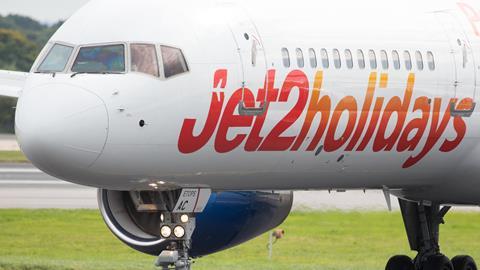 In the landmark decision in Jet2 Holidays Limited v Hughes & Hughes [2019] EWCA Civ 1858, the Court of Appeal (Sir Terence Etherton MR, Hamblen and Flaux LJJ) confirmed that the High Court has jurisdiction to commit for contempt of court in respect of false witness statements made under a pre-action protocol (PAP) even though proceedings were never issued. 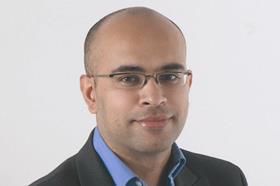 The court made clear that ‘a dishonest witness statement served in purported compliance with a PAP is capable of interfering with the due administration of justice for the purposes of engaging the jurisdiction to commit for contempt because PAPs are now an integral and highly important part of litigation architecture’.

However, Jet2 Holidays subsequently discovered various social media posts directly contradicting the allegations. The claims were rejected and the respondents never issued proceedings. The appellant then brought proceedings seeking permission to commence committal proceedings and an application to amend. In response, the respondents filed witness statements stating that the initial statements were accurate.

The judge at first instance, HHJ Owen QC, held that there was no jurisdiction to find contempt on the basis of the initial witness statements and that the application to amend be refused. The judge explained that a statement of truth within the ambit of CPR r. 22 (statements of truth) is concerned with a statement which is made and presented to the court within the meaning of CPR 32.14 (false statements) concerning witness statements. It was clear, therefore, that any such witness statements would be served within actual proceedings which have been started within the meaning of CPR 7.2 (starting proceedings). The judge also rejected the application to amend because, inter alia, it would be ‘oppressive and contrary to the overriding objective’ to allow amendments and proceedings to continue when they should never have been brought. Jet2 Holidays appealed.

Although the Court of Appeal agreed with the judge that jurisdiction to bring committal proceedings was not conferred by rule 32.14 because it did not cover witness statements made before the commencement of proceedings, it nevertheless held that the court has an inherent power to commit for contempt and that ‘it is well established that an act may be a contempt of court even though carried out before proceedings have begun’ (see Attorney-General v Newspaper Publishing Plc [1988] Ch 333).

It was clear that the respondents, in purported compliance with the PAP, set out their claims in witness statements verified by a statement of truth for the purpose of giving the impression to the appellant of greater weight to their claims than might otherwise be the case. They also used the witness statements, the court observed, to indicate the oral evidence which they would give in proceedings. Thus, the court held that a dishonest witness statement served in purported compliance with a PAP is capable of interfering with the administration of justice and thus engaging the jurisdiction to commit for contempt of court.

The court went on to confirm that the respondents’ decision not to issue proceedings did not detract from the fact that ‘if the original witness statements were knowingly untrue… the respondents will have lied in order to procure money by deception pursuant to a conspiracy to defraud; nor does it detract from the fact that the appellant has had to face a claim with financial and reputational implications and to expend time and money to meet the claim’.

The Jet2 Holidays decision goes further by extending and strengthening the courts’ jurisdiction over pre-action behaviour and conduct. Further, although the Court of Appeal made clear that it was not necessary for it to address whether other pre-litigation documents are capable of contempt, there is force in the argument that all documents containing a statement of truth that are served during the pre-action stage will give rise to contempt.