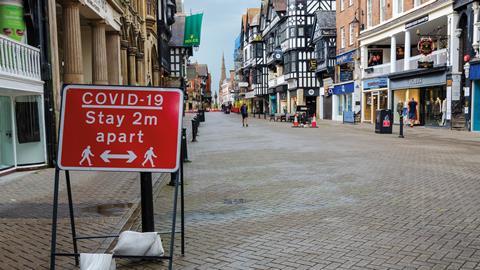 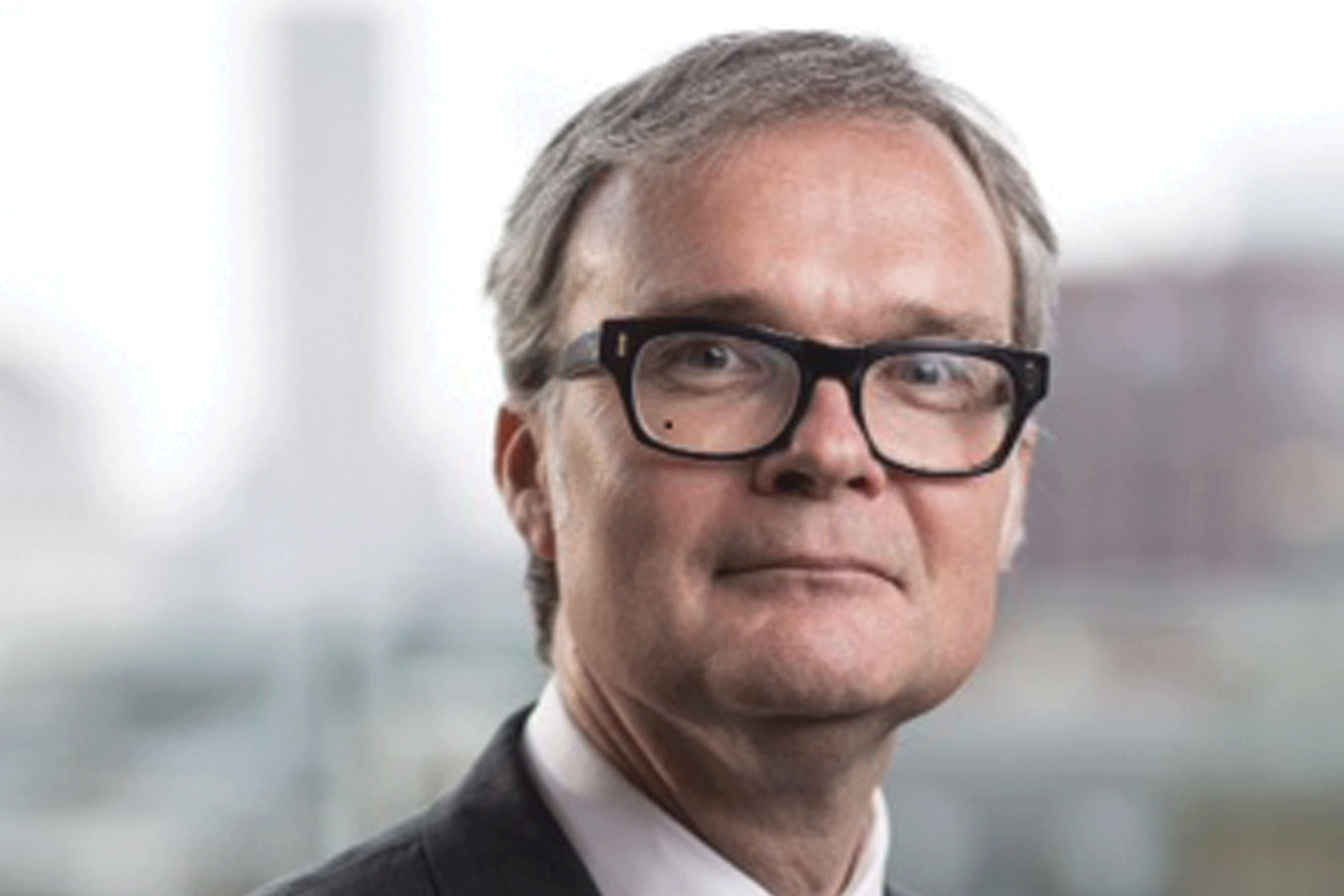 The impact of Covid-19 upon family businesses can be seen in two contexts: the valuation of shares and the reopening of final orders under the Barder principle.

Subsequently, in FRB v DCA (No 3) [2020] EWHC 3696 (Fam), Cohen J considered an application brought by the husband to vary lump-sum instalments or, in the alternative, under the Barder principle. On the issue of valuation, Cohen J looked at the long- rather than the short-term and stated: ‘I have also considered the topsy-turvy financial times in which we now live.  The major stock market indices are now at a high level and we have rebounded to above their pre-Covid-19 levels. A valuation done today would inevitably be even more speculative than one done in a pre-Covid time. It would almost certainly be overtaken by events in the period before a further hearing in about 9-12 months’ time.  Most commentators believe that at some stage within the next couple of years the world economy will be back to where it was.  It is essential to view H’s application in the long-term as well as in the short-term.’

It is notable that Cohen J’s judgment was given on 21 December 2020 when perhaps the future economic outlook was more optimistic. With Covid-19 still very much with us, the views expressed now may be somewhat different.

Following the decision in Barder v Caluori [1988] AC 20, a party may seek to appeal a final financial order where an event happens which is both unforeseen and unforeseeable and which undermines the basis of the original order. The application for permission to appeal the original order out of time must be brought reasonably promptly, depending upon the circumstances of the case.

The subsequent decision of Cornick v Cornick (No 1) [1994] 2 FCR 1189 established that the fluctuation of share prices did not constitute a Barder event. As Thorpe LJ noted in Myerson v Myerson [2009] EWCA Civ 282, ‘very few successful applications have been reported’.

In the aforementioned decision of FRB v DCA, the husband’s Barder application failed. As noted above, that was in part based upon looking at the longer-term economic outlook. It was also due to the fact that the husband had relied upon evidence setting out the macro-economic situation, rather than his own specific financial situation. As Cohen J noted: ‘It is not sufficient for the husband just to invite the court to look at the general global financial situation.’

In a similar vein, HHJ Kloss dismissed the husband’s Barder appeal in HW v WW [2021] EWFC B20. The husband had agreed to a final order on 12 March 2020, just days before the first national lockdown.

The wife had contended that the fall in value of the company was no more than part of the ‘natural process of price fluctuation’ of shares and therefore should not succeed as a Barder event following on from the decisions in Cornick and Myerson. HHJ Kloss however rejected that submission and stated that the pandemic was an extraordinary event which was ‘akin to a war’. He concluded: ‘I therefore find, in principle, the Covid pandemic can open the door to a successful Barder claim.’

They key question for the judge however was that of foreseeability. He concluded that on 12 March 2020 the risk to the company was indeed foreseeable and therefore at the time of agreeing to the terms of the consent order, the husband was on notice of significant world events. Although the husband did not foresee himself what was to happen, Covid-19 was in itself foreseeable as at mid-March 2020.

Finally, when considering the appropriate way forward, HHJ Kloss acknowledged that an application to vary the lump sums was not available to the husband as the final order had been drafted as a series of lump sums, rather than a lump sum in instalments. He noted that he had not heard any other arguments which were open to the husband with regard to the timing of the lump sum payments.

In summary, few Barder applications brought in light of Covid have been seen to date. That is perhaps because they are so difficult to succeed upon. It is however noted from the comments of HHJ Kloss that Covid in itself can constitute a Barder event. It is unlikely that many new applications will be seen as they would be brought too late as Covid has been in existence for more than 18 months. Any such application brought now would surely fail due to not being brought promptly, as required by Barder.