Cryptocurrencies – they are boom, they are bust; a financial revolution; or the new dotcom bubble waiting to burst. Whatever your view, cryptocurrencies are increasingly part of the matrimonial asset make-up. 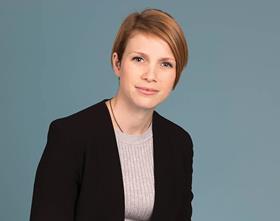 Cryptocurrencies are unregulated, meaning there is no third-party intervention determining how/where/when the currency is traded. They purport to offer more security and anonymity than any other type of financial investment. These characteristics may present difficulties on divorce when trying fairly to divide the matrimonial pot.

In family law, concerns lie with issues over disclosure and how to share such an asset. Are we equipped to deal with such intangible assets using the tools available under the Matrimonial Causes Act 1973 and the Family Procedure Rules 2010?

Unless a cryptocurrency investment is fully disclosed, in accordance with the ongoing duty of full and frank disclosure within proceedings, the non-invested party may struggle to establish the investment’s existence, let alone its value. This is because of the security offered by cryptocurrencies through online ledgers such as bitcoins. 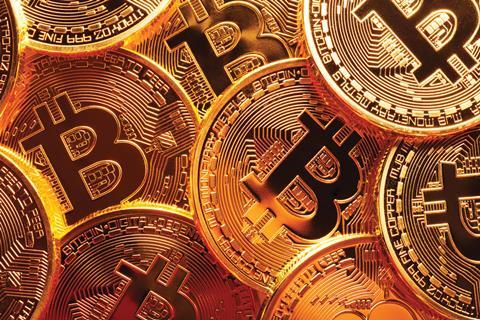 Specialist forensic investigators may be increasingly relied upon to combat issues of non-disclosure of cryptocurrencies in proceedings. Such expert instructions are made available by Part 25 of the FPR 2010.

So, the plus-side is that the investment is traceable; the downside is the added costs and delay of instructing experts.

Where a party has hidden or attempted to hide assets, intending to defeat their spouse’s financial claims, the court can freeze their assets under section 37 of the MCA 1973. Furthermore, where parties try to cheat their spouses and the court, costs orders may be made against them, hopefully acting as a suitable deterrent to any such conduct.

Under section 25 of the MCA 1973, the parties’ conduct both during the marriage and in divorce proceedings may be considered by the court when determining a financial order. Intentionally failing to disclose a cryptocurrency holding may be deemed conduct justifying a departure from equality when distributing the assets.

Given the volatility of cryptocurrencies, expert valuations should be obtained to establish the asset’s true value. Where proceedings become protracted, updating valuations may be necessary.

Having obtained the valuations, the court will consider how best to share the cryptocurrency taking into account its erratic nature.

Where there are sufficient assets to do so, the court could offset one party’s share in the cryptocurrency against another matrimonial asset.

This methodology is useful where there are potential enforcement difficulties, but does create a risk of inequality. If the cryptocurrency’s value soars post-final order, the invested party could profit hugely, while the other party is stuck with a lower-value fixed sum or an outperformed investment. Financial orders are made in full and final settlement of the parties’ claims, so there will be no second bite of the cherry.

To address this issue it seems fairest to divide the investment at source. Accordingly, the court could order the invested party to release part of the cryptocurrency to their spouse. This first requires the court to determine that cryptocurrencies constitute ‘property’ under section 24(1)(a) of the MCA 1973, which seems a no-brainer. This would leave the parties sharing equally in the risk and reward, while offering them finality and control over their investment going forward.

Importantly, the relevant protections are available, using the flexibility of the MCA 1973 and FPR 2010, to deal with the new and creative ways that people invest and hide their money.

Ffion Greenfield is a solicitor in the family team at Seddons