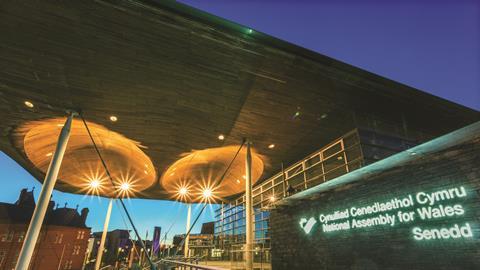 This act received royal assent on 24 May. From April 2018, Land Transaction Tax (LTT) will replace UK Stamp Duty Land Tax (SDLT) in Wales. This legislation is linked to the Tax Collection and Management (Wales) Act 2016, which provides the powers and duties to collect the tax.

The act sets out: 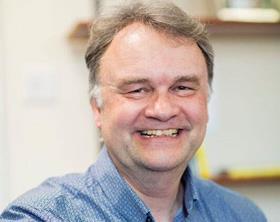 The proposed tax rates and bands will be announced by October.

Higher rates on certain residential property transactions have been charged in Wales through SDLT since April 2016. The act also charges these higher rates in Wales.

The Welsh Revenue Authority will undertake all the collection and management functions for LTT from April 2018. It will also be responsible for developing guidance to assist taxpayers, and their agents, in complying with their obligations.

The key changes to SDLT are:

This act received royal assent on 3 July. The act makes provision for:

The act also includes a provision that prohibits devolved Welsh public bodies from using agency workers to provide cover during industrial action. There is existing comparable UK law but the UK government has consulted on repealing this provision.

This act received its royal assent on 7 September and from April 2018 landfill disposals tax will replace landfill tax in Wales.

Like landfill tax, landfill disposals tax will be a tax on the disposal of material as waste to landfill and will be charged by weight. It will be payable by landfill site operators, who pass on these costs to waste operators through their gate fee.

The act aims to guard against waste tourism by using similar processes and the same approach to tax rates as landfill tax. The key difference is that UK legislation only enables landfill tax to be charged on disposals of waste at authorised landfill sites. In Wales, landfill disposals tax will also be charged on unauthorised disposals of waste. There will be a third tax rate– the ‘unauthorised disposals rate’ – this is expected to be higher than the standard tax rate. Specific investigatory powers will ensure the Welsh Revenue Authority is able to identify those who are responsible for paying the tax and calculate the tax due.

The National Assembly for Wales will gain powers to set its own election rules under changes brought in under the Wales Act 2017, which is due to come into force in April 2018.

In anticipation of this, the Assembly Commission has announced that it will explore changes to electoral rules to allow assembly members to job-share. This is an attempt to increase the diversity of the assembly with the hope of attracting more women and disabled people into politics.

In 2003, the assembly had an equal number of male and female members.  Since then there has been a decline in the number of women AMs: 41.7% of assembly members returned in the 2016 assembly elections were women.  However, the National Assembly for Wales remains the most representative of the devolved legislatures, and more representative of both sexes than the House of Commons.

The Welsh government is consulting on whether 16- and 17-year-olds in Wales should be given the right to vote in council elections. The consultation, which closes on 10 October, also asks whether all foreign citizens normally resident in Wales should have the right to vote in local elections; whether electronic voting would make voting easier; whether elections should be held on days other than Thursdays; and whether proportional representation should be used in local government elections.

A study commissioned by the Welsh government to look at letting agents’ fees charged to tenants renting in the private rented sector in Wales has been published.

The study has recommended that the Welsh government should consider a ban on fees to tenants, along similar lines to that being proposed by the English government and already in place in Scotland. Renewal fees and tenancy termination fees (excluding those for leaving early) should be included in any ban.

The right to buy has been suspended in Cardiff. This has occurred while legislation is proceeding through the assembly which, if passed, will suspend the right to buy throughout the whole of Wales.

Richard Owen is associate professor at the College of Law and Criminology in Swansea.