Mortgage lenders are confused by a plethora of legal regulators and lack confidence in the system to deal with solicitor fraud or negligence, their trade body has said.

In its response to the government’s call for views on legal regulation, the Council of Mortgage Lenders said its members’ biggest concern is obtaining compensation when the legal services provider has caused them loss.

Recent experience in attempting to secure redress through the Solicitors Regulation Authority in particular has proven a ‘difficult process’ for lenders, with very few claims being successful, the body said.

Lenders reported that they are held to a far more stringent set of standards when claiming from the solicitor’s compensation fund than they would have been held to under their own regulator.

The response also noted that a lack of transparency surrounding decisions has led to the perception that lenders are responsible for losses incurred by legal services providers. 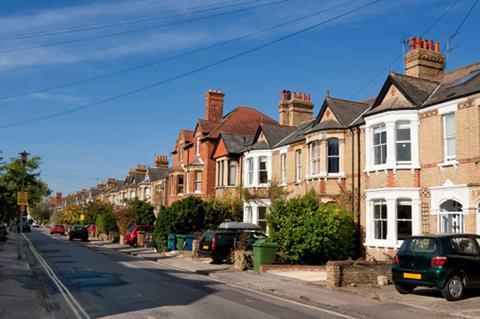 ‘A single set of compensation arrangements for the entire legal sector, which maximised efficiency, may provide a better protection against cyclical issues which have historically created issues, particularly with insurance models, and we would support exploring this as an option for simplifying at least one aspect of legal regulation.’

The response also reported that clients had a ‘limited understanding’ of the role of the over-arching regulator, the Legal Services Board.

In its conclusion, the CML agreed with the need for ‘appropriate oversight’ of practitioners and for regulators to be armed with the power to remove those who do not meet required standards.

’If there are to be multiple regulators in the future, they should have rationalised standards and the rationale for differences must be clearly explained. In our experience, although lenders are regular users of legal services, even they can find the plethora of legal regulators confusing.

‘This is especially so in conveyancing where several competing professions operate; solicitors, licensed conveyancers, and legal executives, all three having a separate regulator and rules by which they must adhere.’