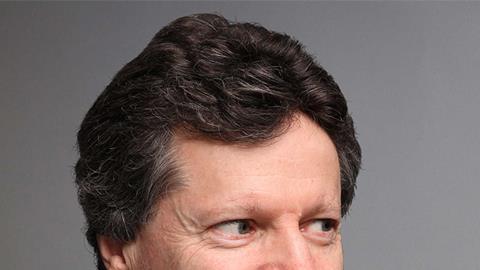 A degree in law seemed to give a number of later options, not necessarily in law. After working in two different law firms during the summer, I had decided this was not for me. After the third summer, working in a legal aid practice, I thought this was exactly what I was looking for.

I chose a sandwich degree course because of early office experience, which made it much easier to get what is now called a training contract. I was fortunate to be in an eight-partner firm with real variety and responsibility during the two years. I also think doing anything completely different helps; in my case, three years away travelling.

I began specialising in criminal and personal injury work in a small general practice and later decided to move to a small commercial practice, eventually leading its litigation department. The biggest advantage of so much variety is a lateral approach to all issues.

I decided to specialise in contentious law, as I always found my attention wandering during lectures on non-contentious subjects.

In 1985, my then firm was acting on behalf of the three high-security hospitals, Broadmoor, Ashworth and Rampton. I knew nothing about mental health. My first job was to stop a lawyer touting for business on the wards when all the managers had gone home at weekends. This is something that staff wanted, but their union, the Prison Officers Association, regarded such assistance as encroaching upon their sphere of influence. I am still instructed from time to time by two of the hospitals. I have increasingly specialised in mental health law on behalf of provider clients ever since. Being given an award for training by the Royal College of Psychiatrists Forensic Conference this year shows how anyone can develop expertise long after exams are over.

I have defended many actions brought by Ian Brady (the Moors Murderer) since 1990. This includes his challenge to compulsory feeding, leaks to the media of confidential information (another House of Lords case) and several mental health tribunals.

There has been a loss of choice on the high street for clients. The era of very small general practices is long over. The public have far fewer high street practices from which to choose, in part because the weight and reach of regulation carries a significant administrative cost.

People assume I am earning a salary far beyond the reality. The price of acting for health care clients is that the rates are less than half of any commercial rate.