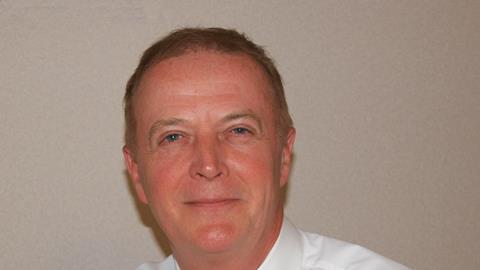 In part, parental pressure pushed me towards a legal career, but also the hope that it would never just be probate. The latter was vindicated when I volunteered to work at St Martin-in-the-Fields in London, and realised that there was also more to legal life than being a solicitor in a criminal law practice. Defending those accused of murder can teach you a lot about life and the judicial system, but it is only one aspect of the law.

Commerce, tax and Roman law take you so far, but any training can only be a springboard. I developed a lifelong interest in areas such as housing, welfare benefits, employment and vulnerable adult/child safeguarding.

Everyone faces challenges when they first set out, but applying a fully commercial approach to service delivery in the legal department of Birmingham City Council, with its 200 staff, has to be up there.

Memorable highlights of my career include the ability to innovate at Birmingham in a way that has influenced national policy and legislation. The use of civil orders (injunctions) to control perpetrators in cases of hate crime, including domestic violence and child sex exploitation, comes pretty high on the list.

I have always preferred the approach in Scotland, which allows juries to return verdicts of ‘not proven’ rather than ‘not guilty’, when on balance they believe that a defendant is guilty but are not quite sure.

Lost in the changes to the profession are legal aid systems which provided important lifelines for many people and sought to ensure that access to the law was not entirely dependent on how much money you had.

What has been gained is more diversity in the membership of the profession, particularly among solicitors. It is ‘work in progress’ elsewhere.

If anything, knowledge of the law has been an overrated competence. There are lots of advantages in lawyers gaining experience in more than one field, particularly in local government. Passion, commitment and determination are equally, if not more, important.

My hope for the future is that there will be challenges matching the number of aspiring practitioners with opportunities. We need to encourage those with law degrees to consider how their passion and interests can be applied in different professions.

The ‘milk-round’ recruitment practices adopted by some of the big City firms, which focus on graduates from a small number of universities, also need to change. They are missing out on lots of talent, including among those who progress to university later in life. There is also much more to do to promote best practice and innovation.