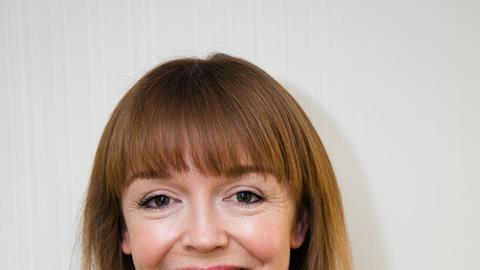 The law was my first love but I came to qualify as a solicitor by a circuitous route – having first trained as a teacher. I moved to Paris 12 years ago to teach primary school children in an international school. But when it was time to return to the UK, I decided that this was the opportune moment for a career change.

For my legal training, I had the immense good fortune to work with Robert Sparks at Henry Hyams Solicitors, who later became head of immigration at Fisher Meredith. He taught me a lot – both about running a successful department and about client care.

I have seen whole areas of immigration law close with little notice, and the work and study provisions change beyond recognition. This is perplexing for both corporate and private clients who struggle with the complexity and, at times, unfathomable nature of the rules.

One of my most memorable cases concerned asylum. A couple were facing removal to Saudi Arabia, despite the fact that the wife was a prominent women’s rights activist and a vocal opponent of the Saudi regime. While they were in detention here in the UK, I led a judicial review and emergency injunction to prevent them being sent back to a country where they would be in real danger. The injunction and judicial review were successful; the Home Office was required to release the couple and reconsider all the evidence.

Being able to work with clients who are deeply invested, both emotionally and financially, in the outcome is a challenge you have to be able to take on, under pressure and regardless of deadlines and external political pressures. The toughest clients are those you know you might not be able to help under the law.

The Immigration Act 2014 has some very hostile elements – not least the right-to-rent provisions, which will inevitably increase direct and indirect discrimination and destitution in the UK.

Deep cuts to legal aid had a significant and hugely negative impact on the immigration clients who are often vulnerable, with no right to work and with no income. To provide good quality legal advice to those most in need, many immigration solicitors have developed collaborative pro bono projects. In this way, I have had the pleasure to work with a host of voluntary sector organisations, including the Refugee Council and The Red Cross.

The government’s openly hostile approach to immigration has no place in an inclusive society which values enterprise, compassion and diversity. I hope there will be a significant shift in policy but, realistically, I anticipate that immigration law will continue towards further complexity and restriction. Luckily, the legal profession is becoming better at structuring and delivering a modern suite of services.