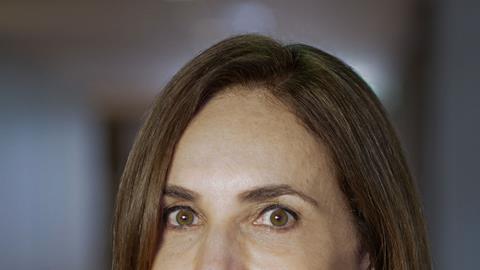 My legal life: Erika A Kelton

Partner, Phillips & Cohen, London and the US

I always felt strongly about social justice and fairness. A legal career was an effective way to pursue those interests.

I received my law degree from Berkeley Law School at the University of California. Berkeley provided excellent legal training and strengthened my commitment to social justice, which helped put me on the path to representing whistleblowers. I was also fortunate to have strong mentors who were responsible for developing whistleblower law as a new practice area in the US.

One of the most challenging aspects of being a whistleblower lawyer is trying to help clients on a personal level. Many whistleblowers suffer major ruptures in their lives – job loss, long-term unemployment, divorce and more – as a result of their decisions to do the right thing. Their stories can be heartbreaking and they often need support beyond legal assistance.

Winning the largest Securities and Exchange Commission whistleblower award – more than $32m – under the Dodd-Frank programme for an international client was gratifying for three reasons: it was proof that the SEC’s relatively new whistleblower programme was a success; my client’s information and our work with the SEC stopped a practice that was hugely damaging to investors all over the world; and the SEC used the case to signal that it welcomed international whistleblowers and recognised their value.

Whistleblowers are not difficult clients – they are clients who face very difficult situations. Whistleblowers who expect instant results will be disappointed. I advise clients that whistleblower cases tend to take several years to be resolved. For those who have lost their job or suffered other hardships, however, it can be hard to be patient.

My least favourite law has nothing to do with my practice. I think US laws that permit unfettered access to guns are wrong.

The biggest changes in my area of law have been caused by the continued expansion of US whistleblower reward programmes. The first major programme started with amendments to the False Claims Act in 1986. It has recovered more than $50bn and become the US government’s most effective weapon for fighting healthcare fraud, defence contractor fraud and other types of corporate fraud against the government.

The whistleblower programmes created by the 2010 Dodd-Frank Act are also becoming major enforcement tools. Not only are growing numbers of international whistleblowers participating in US whistleblower reward programmes, but the success of existing programmes is sparking calls to create more programmes in the US as well as abroad.

I hope UK policymakers will finally see the value of whistleblowers and recognise that doing the right thing often comes at a cost that whistleblowers shouldn’t have to bear. I encourage the UK to create whistleblower reward programmes, similar to those in the US, to incentivise and protect the jobs of those who know of fraud and other corporate wrongdoing. These benefit not just whistleblowers but also investors and taxpayers.