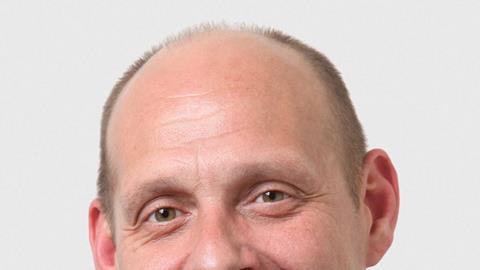 As an undergraduate I studied history. I shared a flat with a law student and the more we discussed his chosen profession the more I thought it might be for me as well.

I did a summer placement with Clifford Chance, was offered a training contract and never looked back – neither did my flatmate, now a successful film finance lawyer in Los Angeles.

During my placement, I elected to work in the international maritime group. I spent my two weeks on a case involving a ship rescue, creating a chronology of events from the hundreds of telex exchanges between ship and shore. It was genuinely exciting stuff. At the end of my placement I attended a consultation with a QC to discuss the case. Although I had a strictly non-speaking part, buried deep in the enormous set of instructions was my chronology – I was hooked.

Without doubt my hardest challenge was co-authoring the fifth edition of Goldrein’s Ship Sale and Purchase. I completely underestimated the time and work needed to complete this project. Although the much more experienced Iain Goldrein and Paul Turner were co-authors, I felt under enormous pressure to deliver added value. Working with them on the sixth (current) edition was much easier.

In my area of law there are many examples of very successful large law firms and equally successful boutique practices. Offerings may differ but the key elements for success – industry expertise and a reputation for excellent service – are the same.

Curtis Davis Garrard has both and the only question for me (which I believe is more critical in the context of a smaller firm) was whether joining would be a good ‘fit’. In part this is about business models and drivers, but it’s essentially about people and culture.

Over the last 20 years the shipping sector (and the legal sector generally) has seen a huge increase in regulation, much of it focused on promoting safety, equality, transparency and accountability. The gains are obvious, but what’s been lost? A lot of the rogues (some loveable, others less so) have disappeared but there’s enough of them still around to keep things colourful.

Many people outside the shipping community don’t realise how central shipping still is to the UK economy. This doesn’t just include the big industry sectors such as law and marine insurance, but also the thousands of smaller businesses across the UK exporting their goods and services globally. I would like to think this will continue long into the future.