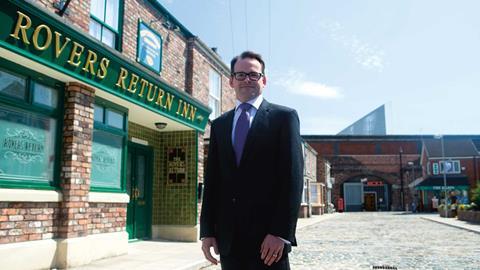 My legal training started with a law degree at Nottingham Trent University, but the real training began when I spent the third year of my degree course working for the in-house legal team at John Laing construction in London.

The breadth of work handled by an in-house team for a plc was amazing: one day I would be racing into the City (literally. I had a motorbike in those days, and the team used it to their best advantage) to issue a summons at the Official Referee’s court, and the next I would be carrying out a site visit to check on faulty groundworks, or making notes at a multi-million-pound arbitration.

My training contract was with a small general practice in Stratford-upon-Avon, which sadly is no longer with us. This was also a fantastic grounding in all aspects of the law, given that I was tasked with handling all of the court work for the practice.

So on an average day I was turning up in Coventry County Court with five case files (which I hadn’t seen until the previous day), shouting out the client names (I had never met them before), then getting to know the client, trying to negotiate a deal with the other solicitor, and arguing the case if we couldn’t reach a deal.

Unusually for a small general practice, the senior partner did nothing but divorce work for wealthy couples in south Warwickshire, and the last half of my training contract was spent working for him. The dynamics between a separating couple, and how that could affect the course of a case, fascinated me as much as the legal issues. I also saw that divorce work could touch pretty much any other area of law you could think of, depending on what the family did, or what they owned.

Exciting career moments include: watching my client and her former partner rolling out of a mediation room, trading punches, five minutes after I had suggested to her that she should give mediation a go, although clearly this was exciting in all the wrong ways; advising on one of my first ever prenups in 2005, where the client was worth £400m.

That turned out well too: after a great deal of agonising, we set a lump sum that our client would pay to his wife if they divorced, she thought he was too generous, said she would accept half, so everyone ended up happy. That spurred my interest in prenups as a really positive aspect to family law; becoming Coronation Street’s family law adviser; starting the Mills & Reeve fertility law team and getting our first client in that area.