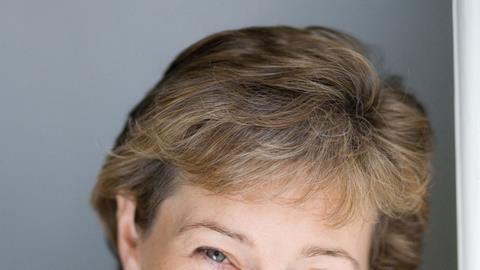 I blame James Herriot for my legal career. The books and the television programme were so popular by the time I came to sit my A-levels that the university entry requirements for veterinary, my teenage profession of choice, were at least straight As. My results did not quite achieve this and my mother, trying to be consolatory, chirped: ‘Well at least you have enough to do medicine’.

My father left it a few days and broached his profession and my grandfather’s before him – law – as a practical and flexible subject for a degree.

My career started at a medium-sized firm in Holborn. I was introduced to my training principal, a partner in the company and commercial department specialising in securities who, I was warned, had a habit of shouting and throwing files and offending work at you if he was displeased. His wild reputation wasn’t all that it had been billed and he and his partners gave me a sound career grounding.  Commercial property became my forte.

When I came to Druces 13 years ago I knew the firm was very well known for its property investment syndication work. In talking to colleagues that were involved with this work and had been doing it for 20 years, I came to understand that complex regulation and the FSA – as it then was – were involved, which my colleagues grappled with daily. It looked horrific to me.

Having met a property agent at MIPIM who expressed an interest in setting up property investment syndicates, I bit the bullet. With the assistance of my colleagues I was inducted into the team and set up my first syndicate in 2008. He and I are still arranging them.

I see clients as business partners. The hardest client to work for is the one that does not play as a team and/or thinks they know a lot about the law and decides what you do and do not need to know.

Changes in property transactions have mostly involved the speed at which a transaction can be carried out as a result of the use of technology rather than paper and post. What has been lost in some firms is the solicitor’s ability to think and draft documents that reflect the deal being done, as the requirement is to use and not deviate from their firm precedent.

Competition has accelerated with each recession and the market has segmented in response to clients becoming more discerning in their choice of lawyers. The gain is improved client service, which we can gauge through regular independent client reviews.  The potential loss is in profitability – we need to remain competitively profitable to serve the client well.