Newly qualified solicitors at Quinn Emanuel Urquhart & Sullivan will be paid almost as much as the Mayor of London, as the City firm hikes the starting salary of associates to over £145,000. 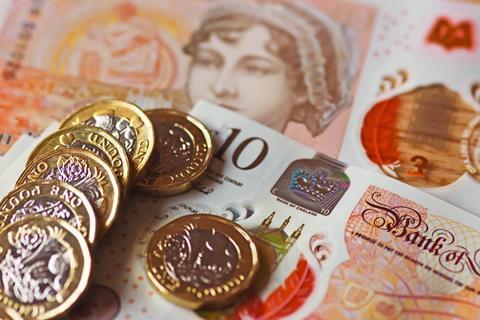 Quinn Emanuel Urquhart & Sullivan has boosted the salaries of new associates by over £10,000

NQ pay at Quinn Emanuel now rivals the Mayor of London Sadiq Khan's salary  – £152,734 – and exceeds the sum paid to the head of the Welsh civil service.

The City's battle for junior talent is now well under way, with a host of firms boosting pay in response to pressure from the US. Bryan Cave Leighton Paisner, Ashurst and Clifford Chance have all increased their NQ salaries in recent weeks, to £88,000, £90,000 and £100,000 respectively.

Meanwhile, it has been reported that US practices Davis Polk, Milbank and Simpson Thacher has also upped their salaries, with NQs receiving $202,500, $200,000 and $205,000 respectively.

Perhaps unsurprisingly, figures published by the government earlier this month revealed that law degrees result in a wider range of salaries than almost any other subject. Department for Education data shows that law graduates can earn between £18,600 and £69,400 on average five years after graduating. Business and management is the only degree to have a larger variation in median earnings between providers.