The International Bar Association’s Human Rights Institute and the Bar Human Rights Committee of England & Wales have condemned what they describe as the ’disproportionate sentencing’ of veteran Hong Kong pro-democracy figures, including Martin Lee QC and Dr Margaret Ng, barrister. The veteran lawyers are among seven prominent figures who pleaded not guilty in February to accusations of organising and participating in an unauthorised assembly. 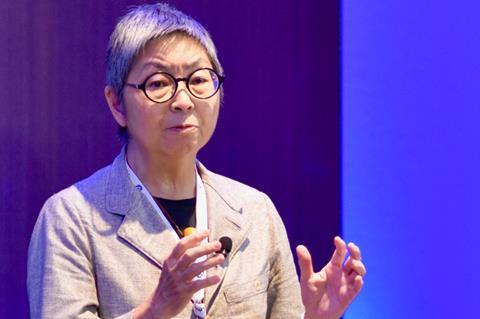 Baroness Kennedy QC, director of the IBA Human Rights Institute commented: ‘Margaret Ng and Martin Lee have received several accolades for their lifelong defence of fundamental freedoms, democracy and the rule of law. Their sentencing is unjust and represents an assault on the principles of modern democracies worldwide. It must be met with vehement condemnation by the international community. We urge states worldwide to join in condemning the sentencing and take action against the use of law to strip individuals of their fundamental freedoms.’

Schona Jolly QC, chair of the Bar Human Rights Committee of England & Wales, said, ‘The continued misuse of the Public Order Ordinance to silence and repress legitimate and peaceful expressions of dissent, in this case senior figures in the pro-democracy movement, including lawyers and legislators who have worked tirelessly for human rights and the rule of law, is a grave blow to the protection of fundamental human rights in Hong Kong. The prosecutions, convictions and heavy custodial sentences of these dignified and experienced democrats, for their peaceful role in a protest sends a chilling message to Hong Kong citizens that free expression and peaceful protest may result in prison sentences. As Margaret Ng put so well in her powerful sentencing remarks, 'not only is the freedom to speak the truth the core of human dignity, it is also the last safety valve in a democratic society'. Safeguarding that safety valve has reached a critical juncture in Hong Kong, where the right to dissent is now under sustained attack and where there is a high risk that the law will be used to stifle lawful dissent.’