The Bar Council has condemned a Zimbabwean court ruling against a veteran human rights lawyer, saying it forms part of ‘a wider pattern of harassment and intimidation’.

Beatrice Mtetwa, a Zimbabwean lawyer who has been at the forefront of defending the country's human rights activists, was ordered to stand down from representing her client, an investigative journalist who had reported on ministerial corruption, on Wednesday. 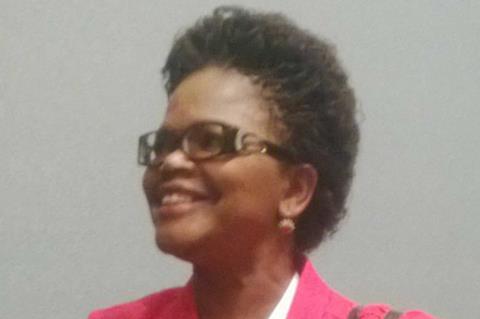 The letter stressed the Zimbabwean government’s duties under the United Nations Basic Principles on the Role of Lawyers, which states that lawyers should be able to perform their professional functions without ‘intimidation, hindrance, harassment or improper interference’.

Mtetwa defends journalists and political opponents of Zimbabwe’s government and has been subjected to physical abuse and imprisonment several times in her career.