The Bar Council has urged the government to invest in local court systems ahead of tomorrow's spending review, arguing that people in the Midlands and the North are in ‘dire need of early legal advice’.

In a paper to the Treasury, the Bar Council said ‘levelling up is a key government commitment to help communities, particularly in the Midlands and the North, and to reduce regional inequalities’.

As part of the levelling up agenda, the representative body said non-means tested legal aid should be available for all domestic abuse cases, and people should have early access to legal advice for social welfare issues.

According to Bar Council figures, Nottinghamshire and Derbyshire both have ‘major’ case backlogs but no Nightingale courts have been established in the counties. Meanwhile, Lancashire has seen 12 magistrates’ courts close in the past decade. 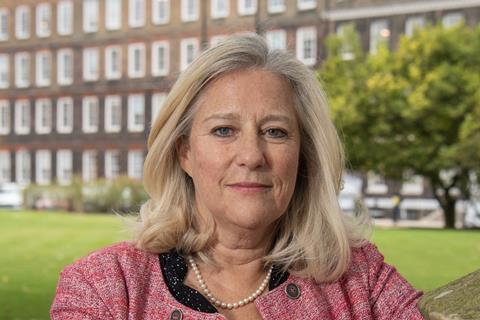 Chair of the Bar Council Amanda Pinto QC said: ‘Many people in the North and Midlands are in dire need of early legal advice to help them resolve issues such as housing, debt or unemployment. In the long run, this early advice saves the government money and resources across several ministries. The sooner we can stop cases snowballing, causing further delays to the court system and cost and misery to the people involved, the better.'

James Mulholland QC, chair of the Criminal Bar Association, said the government ‘risks a state of anarchy’ if the it refuses to invest in the justice system.

In his weekly message to members, Mulholland said: ‘The criminal barristers upon whom government relies to prosecute and defend are leaving because they have no choice: they are unable to pay their household bills or make their tax payments. Government does have a choice and it is a political one: spend and ensure that justice is done; or don’t spend or worse, cut again, and risk a state of anarchy.’