Barrister sanctioned over his own 'dishonest' RTA claim

An unregistered barrister has been prevented from applying for a practising certificate for nine months by a disciplinary tribunal, following charges of professional misconduct brought by the Bar Standards Board.

The decision follows a personal injury claim at Bradford Combined Court Centre in 2019 arising from a traffic collision. Victor Adiamah discontinued his claim for compensation without explaining discrepancies between his own case and the other driver’s unchallenged evidence. This led the judge in the case to find that Adiamah had been fundamentally dishonest.

In a statement today, the BSB said the disciplinary tribunal found that Adiamah had behaved in a way which could reasonably be seen by the public to undermine his honesty. 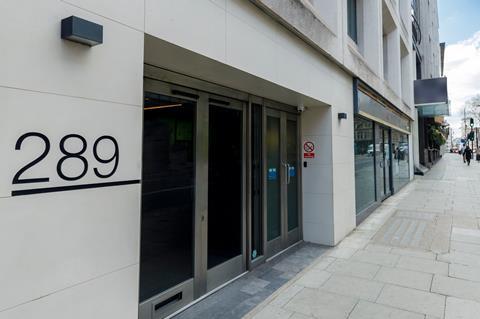 BSB: Adiamah behaved in a way which could reasonably be seen to undermine honesty

The tribunal also found that in a 2018 witness statement which formed part of the same compensation claim, Adiamah had held himself out as a practising barrister when he was not authorised to do so. The tribunal therefore found that he had 'behaved in a way which was likely to diminish the trust and confidence which the public places in him or in the profession'.

Commenting, a BSB spokesperson said: 'Behaving in a way which leads a judge to describe you as fundamentally dishonest and holding yourself out as a practising barrister when you are not entitled to do so are serious matters. The tribunal’s decision to prevent Mr Adiamah from applying for a practising certificate for nine months reflects the expectation that barristers are not only honest but are seen to act honestly, including when they appear as a party to a case.'

Adiamah was called to the bar by Lincoln’s Inn in 2012.