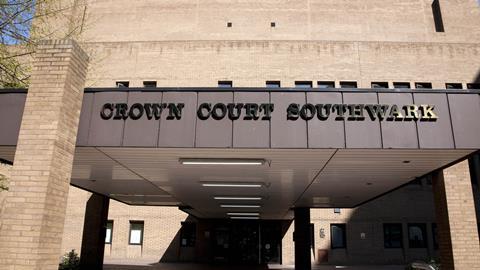 Blow for SFO as court throws out Barclays case

Fraud fighting agency the Serious Fraud Office (SFO) suffered a setback this morning when the Crown court dismissed charges against Barclays bank after a five-year investigation.

In a statement this morning, Barclays announced that, following an application by the bank, the court had dismissed charges against holding company Barclays plc and operating subsidiary Barclays Bank plc. They were:

The statement added that 'The SFO is likely to seek to re-instate these charges by applying to a High Court judge to re-commence proceedings via a new indictment of the same charges.'

An SFO spokesperson said: 'We are considering our position in respect of today’s ruling concerning the companies.'

Andrew Katzen, partner at Hickman and Rose, commented: 'The SFO’s most high profile prosecution has fallen at the first hurdle, but Barclays isn’t off the hook yet. The SFO is almost certain to seek to continue the prosecution by applying to the High Court to issue what is called a voluntary bill of indictment.

'Nevertheless, the ruling makes for an inauspicious start for the prosecutor as it awaits its new director.'