Brexit could bolster the UK’s relationship with common law jurisdictions such as New Zealand and Canada as the legal system diverges from that of Europe, a Supreme Court justice has said.

Speaking at a virtual conference attended by New Zealand’s senior courts judges, Lord Sales said the UK’s departure from the European Union ‘might have separate and positive implications for our relationship with other common law jurisdictions’. 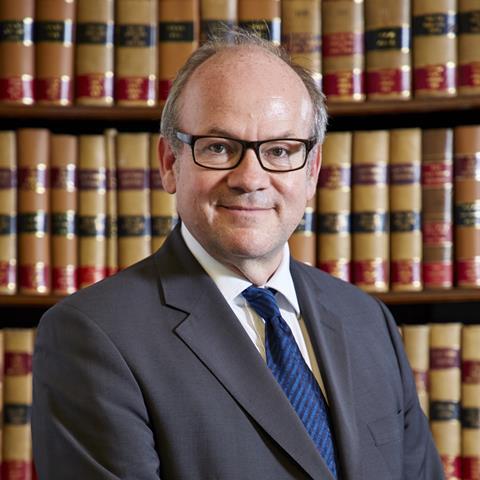 ‘The starting point is that the UK already enjoys a strong relationship with the rest of the common law world. Our shared legal heritage means that our courts frequently refer to each other’s jurisprudence when considering how to approach similar questions in our own jurisdiction,’ Lord Sales said.

He added that the ‘strong relationships’ will not be weakened by Brexit. ‘There is good reason to think that these connections might in fact be strengthened. It has been suggested that UK courts might now increasingly prefer recourse to our non-European rather than European counterparts, as we have retained our legal similarities with these jurisdictions.’

Sales said that commentators have already started to identify particular common law doctrines which might regain importance in the UK’s body of law, including the common law doctrine of restraint of trade. ‘In the coming years, we may well see UK law developing in ways that diverge from our European counterparts and, in doing so, finding renewed vigour and inspiration in our common law heritage, he said.

The UK has locked horns with the EU over a key legal treaty, after formally leaving the union on 31 January 2020. The European Commission is understood to be opposing the UK’s accession to the 2007 Lugano Convention which facilitates judicial co-operation across Europe.

The convention is an international agreement on which country’s courts may hear civil or commercial cross-border disputes and which decisions can be enforced. The agreement is particularly important for individuals and small businesses which would otherwise struggle to enforce their rights.