Additional funding to tackle the courts backlog is simply ‘window dressing for the many thousands of victims of crime’, the chair of the Criminal Bar Association said today.

Chancellor Rishi Sunak announced in his budget that the government would provide an extra £2.2 billion for courts, prisons and probation services, including £500 million to ‘reduce the courts backlog’. Some of the money will also be allocated to victims’ services and ‘improve responses to rape cases’, Sunak said.

But the CBA said the budget ‘once again exposes a lack of joined-up thinking’ towards the justice system and said victims of crime would continue to face an ‘interminable’ wait for justice ‘until substantial sums are reinjected to pay properly for the criminal advocates being forced to leave practice in droves through government inaction’.

CBA chair Jo Sidhu QC said there is ‘little sense putting aside headline-grabbing sums on important initiatives to tackle rape and violence against women, or repeating a commitment to the largest capital spend on prisons in a generation, when there is only short-term funding’ for the courts, ‘the engine room of the system’. 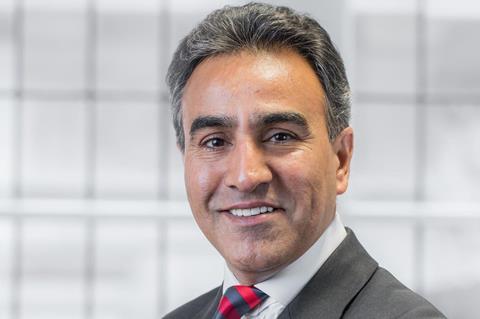 Referring to last week’s highly critical report from the National Audit Office, which warned that the Crown court backlog may not return to pre-pandemic levels until 2025 at the earliest, Sidhu said the Treasury and Ministry of Justice had a clear choice.

The departments could ‘choose to invest back billions more into criminal legal aid and address the court delays that are punishing victims of crime and defendants alike, or carry on without a coherent justice strategy, robbed of proper funding, condemning huge sections of the public … to years more of neglect and human suffering’, Sidhu said.

He added that, without proper funding for the justice system, the government would continue to fail to 'protect all its citizens from harm and that includes complainants, defendants and witnesses'.