Call for sanctions against lawyers over 'SLAPP' tactics

Lawyers who act in vexatious litigation should be sanctioned by their professional bodies, a human rights charity has said, warning that ‘abusive’ legal tactics are on the rise.

The Business and Human Rights Centre says that strategic lawsuits against public participation – known as SLAPPs – have become ‘a staple in the manipulation of the judicial system by business actors to stop legitimate human rights work, restrict civic space, and repress dissenting voices’.

SLAPPs are groundless or exaggerated lawsuits brought to intimidate, bankrupt or silence dissenting weaker parties, such as activists, community members and journalists. Many of the lawsuits demand disproportionate remedies, such as extremely high damages. 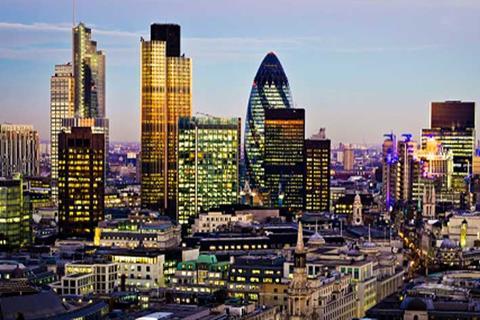 In a report published today, the Business and Human Rights Centre says bar associations should update their ethics codes to ensure SLAPPs are a sanctionable offence, stipulating that lawyers who use ‘abusive tactics' will face sanctions. It adds that lawyers should undertake rigorous due diligence to ensure the cases they take on are not SLAPPs and refrain from representing companies in such litigation.

The study identifies 355 cases that bear the hallmarks of SLAPPs initiated globally between January 2015 and March 2021. The majority of these involved criminal charges such as defamation. The countries with the highest number of SLAPPs were Thailand, Honduras, Peru, and the United States, and the suits mainly concerned mining, agribusiness, logging, and palm oil. However, a report by thinktank the Foreign Policy Centre found that London law firms are increasingly being used to bring SLAPPs in English courts.

In December 2020 the European Commission’s Directorate General for Justice and Consumers announced the formation of an Expert Group Against SLAPPs to assist the commission in the preparation of legislative proposals and policy initiatives. The Gazette understands that no such initiative has been launched in the UK.

The Solicitors Regulation Authority's 2011 code of conduct and its 'standards and regulations' include sections that would make vexatious litigation a misconduct matter.