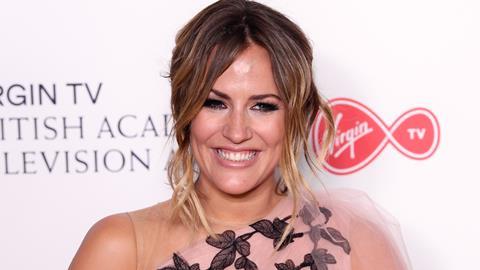 The Crown Prosecution Service has taken the unusual step of clarifying how it makes charging decisions after being heavily criticised for pressing ahead with a case against TV presenter Caroline Flack, who died on Saturday.

In December the 40-year-old host of reality TV show Love Island was charged with assault after allegedly attacking her boyfriend at her home. Flack pleaded not guilty and a trial was due to take place next month. However, on Saturday her family said she died.

The news prompted widespread criticism of the way Flack has been treated in the media since the alleged incident and the CPS’s decision to prosecute her.

A CPS spokesperson said: 'Our deepest sympathies go to the family and friends of Caroline Flack. Given the tragic circumstances, we will not comment on the specifics of this case at this stage.'

However, yesterday the prosecuting body posted a detailed explanation of how it decides whether to charge an individual with a criminal offence.

The CPS said it had to review every case referred by the police and applied the same two-stage test to every charging decision: does the evidence provide a realistic prospect of conviction and is it in the public interest to prosecute?

Guidance for prosecutors when considering domestic abuse allegations gives specific advice on how to proceed when a complainant does not want to support a prosecution 'which can often be a feature of these difficult cases'. Guidance was recently published for prosecutors in cases involving suspects or defendants with mental health conditions or disorders.