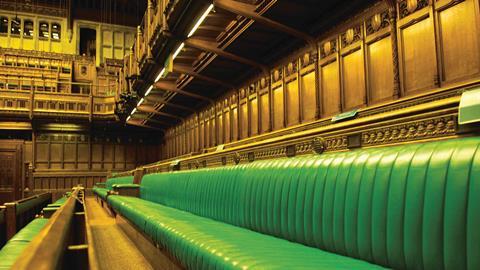 Labour’s front bench has made a final attempt to amend reforms that look set to transform how low-value personal injury claims are handled.

Shadow justice ministers this week tabled a series of amendments designed to limit the impact of the Civil Liability Bill, which has its third reading on Tuesday.

MPs will vote on the amendments at that stage - their last opportunity to change the bill before it receives royal assent.

It is highly unlikely the government could be defeated, and the bill significantly changed. But campaigners will hope to have persuaded enough Conservative MPs to vote their way and at least make a dent in the legislation.

The bill introduces a tariff for fixed whiplash damages – with lesser values than currently awarded – and will be complemented by a rise in the small claims limit to £5,000 for RTA claims and £2,000 for EL and PL claims. The small claims limit change, which can be effected through secondary legislation, means legal costs cannot be recovered when the damages are under the limit. All changes are expected to come into effect from April 2020.

Another amendment would remove the creation of tariffs for whiplash injuries and retain the current system where judges decide compensation levels with reference to Judicial College guidelines.

While MPs debate reforms that would remove many lawyers from low-value claims altogether, the Motor Insurers Bureau continues work on a portal for use by litigants in person. Alternative dispute resolution experts will be consulted in the coming weeks to discuss what happens to settlements that are not agreed by either party.