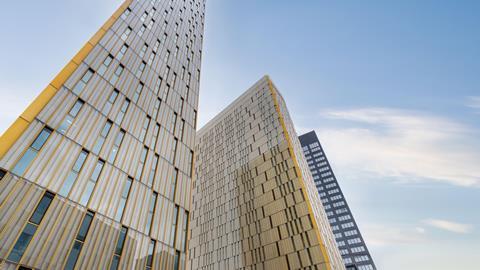 Hungary and Poland’s legal challenge to an EU regulation which allows the suspension of payments to states that breach the rule of law should be dismissed, an advisory opinion to the Court of Justice of the European Union has recommended.

The EU introduced a ‘conditionality mechanism’ last year which links EU funding to respect for the rule of law. Under the regulation, member states’ funding can be suspended for ‘endangering the independence of the judiciary’, ‘failing to prevent, correct or sanction arbitrary or unlawful decisions by public authorities’ and ‘limiting the availability and effectiveness of legal remedies’.

Its introduction followed increasing concern from within the EU in relation to judicial independence and the rule of law in Hungary and Poland in recent years.

The two member states argued there was no legal basis for the regulation, which they said breached the principle of legal certainty.

However, advocate general Manuel Campos Sánchez-Bordona said today that their cases should be dismissed as the regulation was adopted on an appropriate legal basis and respects the principle of legal certainty.

The regulation created ‘a specific mechanism to ensure proper management of the [European] Union budget where a member state commits breaches of the rule of law which jeopardise the sound management of the European Union’s funds or its financial interests’, Sánchez-Bordona said.

Advocate general opinions are generally, but not invariably, followed by the main court, which is expected to give its ruling in the new year.