Responding to plans to apply fixed costs to all cases worth up to £100,000, international firm Kennedys backed the changes in principle but warned elements of the claimant sector will seek to exploit any loopholes.

Meanwhile, the Association of Personal Injury Lawyers has expressed its own reservations, arguing the reforms ‘tilt the balance of power’ further in favour of defendants.

The consultation responses show the vastly opposing views within the legal profession as the government seeks to implement the recommendations of Sir Rupert Jackson, who had been tasked with a review of whether fixed recoverable costs could be extended.

Kennedys’ response accused claimant lawyers of ‘poor litigation behaviours’ following the introduction of fixed costs for lower-value claims. These included damages inflation, as costs were linked to the value of the claim and Kennedys said the current proposal, to escalate fixed costs based on cases put into four bands of complexity, could open the future system to similar abuses.

The firm said the current plans would lead to the ‘inevitable attempts by claimants to exaggerate or inflate a claim’ to justify allocation to a higher band. 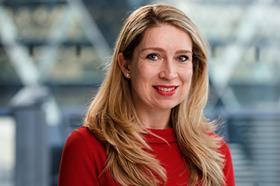 Deborah Newberry, head of public affairs at Kennedys, said the government ‘must be alive’ to the dangers that the fixed costs extension could bring. FRC change behaviours and introduce incentives for claimant lawyers to do what they can to achieve higher levels of costs,’ she added.

APIL president Gordon Dalyell struck a different tone in his organisation’s response, saying claimant lawyers will be hamstrung by the reforms, while defendant lawyers will continue to inflate costs through their own delay tactics. 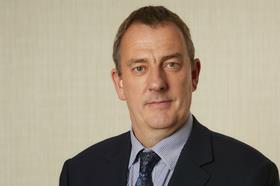 ‘Defendant behaviour is one of the biggest causes of escalated costs and there needs to be a proper analysis of this before anything is put in place,’ said Dalyell. ‘It is not uncommon for a defendant to request a disproportionate amount of information from the claimant from the outset of a case, for example.’

APIL urged ministers to consider a dedicated ‘intermediate track’ for a limited number of cases that might not be suitable for fixed costs.