UK businesses were more likely to lay down their arms during Covid as conciliation replaced conflict a survey of 100 companies in the FTSE350 has found. According to Big Four firm EY, almost two-thirds (63%) reported adopting a conciliatory approach to business disputes since the start of the pandemic.

But the majority (59%) now expect claims to be higher than normal in 2021, with 14% fearing that extra litigation could affect their ability to continue trading. 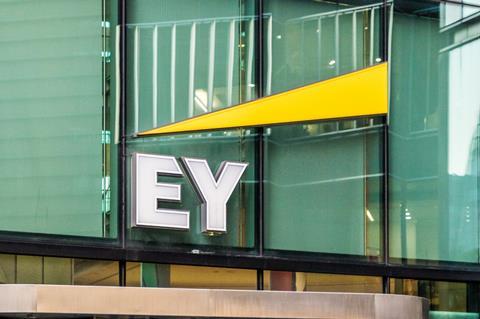 The research suggests that British businesses largely heeded official guidance, released by the Cabinet Office in May 2020, which called on corporates to avoid litigation.

Three-quarters of companies surveyed turned to alternative dispute resolution to resolve an issue during the pandemic, with 69% granting or receiving time extensions and 59% renegotiating other contract terms.

Mark Fritzsche, a UK claims and disputes partner at EY, said that the economic disruption and contractual performance issues that were so prevalent during the past year would ordinarily be accompanied by a rise in claims, but the exceptional circumstances of the pandemic had stopped the expected rise in litigation.

However there are signs that conciliation is a short-term trend. Fritzsche added: ‘While we think some of this is driven by a genuine desire to ‘do the right thing’ during the pandemic, a further and perhaps more important factor is that businesses with claims to bring have spent the last 12 months focused on simply navigating the operational impact of Covid-19.

‘Many businesses haven’t had the time or resources to bring potential claims. As vaccine rollouts continue, government support ends and attention turns to recovery, that balance is shifting, and a need to protect shareholder value will prompt businesses to become more active.’

Almost one-third of corporate respondents (32%) said that, during the pandemic, they had deferred or stopped investigations which they would have pursued beforehand.

But nearly half (47%) of corporate respondents have raised or expect to raise a claim as a result of Covid-19, while 31% have either received a claim or are expecting to.

A parallel EY survey of over 100 commercial litigation and international arbitration lawyers found that 66% of respondents also expected Covid-19 to prompt an increase in claims.