The Crown court heard almost double the number of fraud cases in the first half of 2021 than in the same period last year – but a drop in the value of alleged frauds suggests that complex hearings are still being delayed.

Cases relating to rogue tradesmen more than doubled in volume in the first half of 2021, and the number of cases concerning probate also grew year-on-year, from four cases totalling £2.3m to 10 cases worth over £3.3m. The study does not include online fraud. 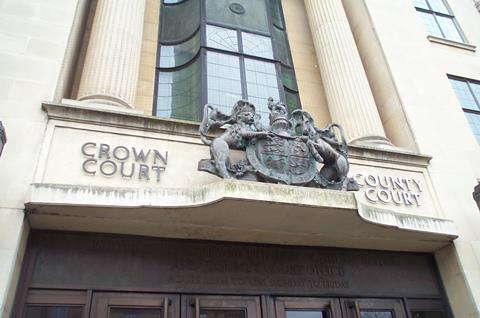 Roy Waligora, partner and head of UK investigations at KPMG, said no ‘super-cases’ have been recorded in the data, ‘which may point to more complex cases being delayed’. In contrast, two large cases were heard in the first half of 2021 totalling over £30m.

KPMG predicted a rise in cases related to Covid-19 financial support in the near future. ‘We welcome the new fraud task force put in place by HMRC which will focus on combatting fraud within the various Covid-19 financial packages,' Waligora said.

'HMRC has stated publicly that they have already opened over 12,000 inquiries into HMRC-administered Covid-19 support scheme claims, along with a number of criminal investigations.'

Meanwhile, the number of civil fraud cases heard in England and Wales increased by 50% last year, from 61 cases in 2019 to 94 in 2020, a study by City firm RPC and litigation analytics company Solomonic found.

RPC said the numbers are likely to have been driven up by the impact of Covid-19 on the economy, with further increases likely to follow in the coming years.