A former client of a collapsed firm who discontinued a personal injury claim five years ago has described how he has been threatened with court action if he does not repay costs.

Postal worker Kelvin Tate acted as a litigation friend for his daughter in the RTA claim, but opted to discontinue because he did not feel anyone was sufficiently injured to make it worth pursuing.

Some five years on, with his representatives JC & A Solicitors having entered administration, he was sent a demand by a costs recovery outfit asking for a £1,800 payment. As reported by the Gazette, Vertill Ltd has been instructed by JCA administrators Leonard Curtis to claw back money from ex-clients who had signed conditional fee agreements but had not proceeded with the claim.

Vertill says Tate signed the CFA in March 2015 and discontinued the claim in June 2015, leaving him liable to pay JCA’s basic charges and disbursements. The company has threatened Tate with court proceedings if he does not pay. 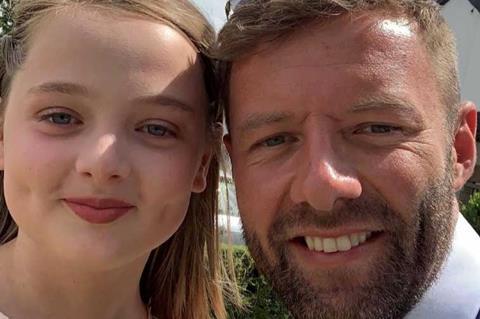 Tate says he felt ‘trapped’ into pursuing the claim after being contacted by a claims management company which then passed on his details to JCA.

After signing the CFA, he chose to discontinue the claim because he felt it was unmeritorious.

Tate told the Gazette: ‘I had totally forgotten about it since then until an email appeared earlier this year. I couldn’t even remember the incident at first and thought it was a scam.’

Vertill has told him that if payment is not forthcoming later this month then it will begin court action to recover it, inclusive of court costs and interest. The company has offered to halve the debt if he pays in full, with a smaller reduction if he enters a payment plan. Tate claims that numerous correspondence since asking for clarifications has been ignored.

Some 3,000 requests for costs payment were made to ex-clients by JCA in the months leading up to its administration, with around 800 agreeing to pay. A number of complaints were lodged with the SRA, although there is no suggestion JCA acted improperly.

Since the administration, Vertill has recovered around £38,000 in wasted costs from discontinued claims.

In a statement, Vertill said: ‘Any law firm, or administrator of a law firm, that has engaged a client under a CFA is legitimately entitled to seek to recover it costs and disbursements where the client has breached the terms of the CFA and as a result the claim is unable to proceed.

‘An administrator is duty bound to obtain good value for the assets of a company for the benefit of its creditors. For the avoidance of doubt a bill of costs is only raised where there has been a breach of the terms of the CFA by the client.’

Comments on this article have now been closed.