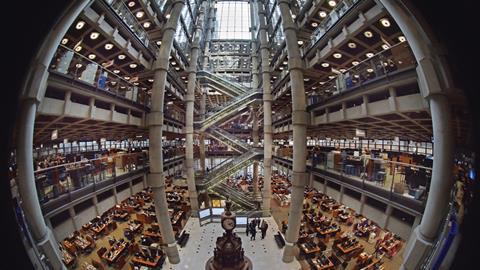 Firms resorting to last-minute shopping for indemnity insurance could get a nasty shock this month as experts warn of a scramble to find affordable cover.

Solicitors told the Gazette that issues of cost and choice are as bad as they have seen for 20 years, with insurers pulling out of the market and substantial premium increases reported.

One-third of firms still renew on the ‘traditional’ 1 October date. The Law Society said brokers have warned anecdotally that solicitors should expect premiums for primary layer cover to rise by an average of 10%-15%.

Following a review of different categories of insurance, Lloyd’s of London found that solicitors’ PII was among the least profitable: as a result, a number of Lloyd’s syndicates have withdrawn from the market.

Law Society president Simon Davis said: ‘We have been reassured that there will still be sufficient capacity to cover the profession. Less competition between insurers will lead to an increase in prices, but this follows a period during which solicitors have paid historically low premiums.’

Jenny Screech, legal professional executive with broker Howden, told the Gazette a number of insurers have no appetite for new business where firms do more than a modest level of conveyancing, meaning the opportunity to ‘shop around’ is limited this year.

She added: ‘We caution firms not to compromise on the quality of insurer, or any limit of indemnity that they need above the minimum £2m or £3m, in an effort to achieve premium savings. There is significant risk associated with such a strategy.’

Frank Maher, partner at Liverpool firm Legal Risk, told of price rises across the board and said some firms with claims issues are looking at swingeing increases.

‘Some insurers who have been hit [by solicitor claims] are increasing rates across the board, even for firms with no claims,’ he added.