A trainee solicitor dismissed by her former firm DWF over confidentiality breaches has been told she can no longer work in the regulated legal profession.

The Solicitors Regulation Authority said today it had issued Haley Tansey with a section 43 order, preventing her from being employed by another other firm without its permission.

Tansey had been a mature student entering the legal profession after a 19-year career in banking. She worked first as a paralegal in DWF's Manchester office and then began a training contract. 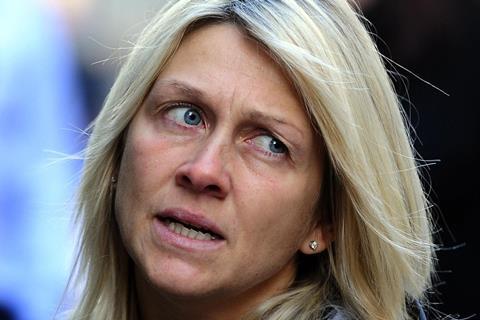 But the SRA today said she disclosed confidential information and personal data to a third party on multiple occasions without the firm’s authority. Furthermore, in breach of her contract of employment, she failed to obtain the firm’s prior written consent to engage in outside business and/or employment arrangements.

The SRA notice gives few details about the information disclosed. However an employment tribunal in Manchester last year ruled that Tansey was fairly dismissed by DWF in 2017 on the grounds of gross misconduct. Following a six-day hearing, Employment Judge Langridge ruled against Tansey's claim that she was dismissed for making a protected disclosure.

The employment tribunal heard that while working in DWF's police and prison team, Tansey sent two emails to clients in breach of supervision policy, which required all trainee solicitors to refer outgoing emails to a supervisor or more senior colleague for checking. Further emails on Tansey’s account appeared to have been sent by her to outside third parties (not clients of the firm). One of the addressees was a third party described by the tribunal as Tansey’s friend and mentor. These emails included slides from an internal presentation about DWF’s fraud products, information relating to the firm’s client Serco, and a skeleton argument containing details relating to claimants and their medical issues.

Tansey had told her firm she had not appreciated that she was breaching confidentiality, she had made mistakes and they would not be repeated.

Employment Judge Landridge said DWF was entitled to dismiss Tansey, noting the firm ‘conducted a reasonable investigation which was done with care and thoroughness and in considerable detail’.

The SRA said today that Tansey had been issued with a written rebuke and ordered to pay a £2,000 fine and £1,350 costs.