A lawyer who defrauded two employers of more than £600,000 has been jailed for a total of seven and a half years.

Joshua Brien was found guilty at Southwark Crown Court of three counts of fraud by abuse of position and one count of fraud by false representation, and was sentenced on Friday.

Brien, 48 and from West London, worked for 12 years for the Commonwealth Secretariat until 2016, when he was dismissed for an unrelated offence. During his time with the organisation, which provides administrative and legal support to the countries of the Commonwealth, he used his knowledge of the internal system for making payments to siphon off around £150,000.

Working as the sole liaison for a contractor employed by the Commonwealth Secretariat, he fabricated correspondence using a fake email address he had set up that was very similar to the genuine one used by them. He then channelled funds intended to be paid to the contractor into a bank account in Australia which Brien had set up to carry out the fraud. 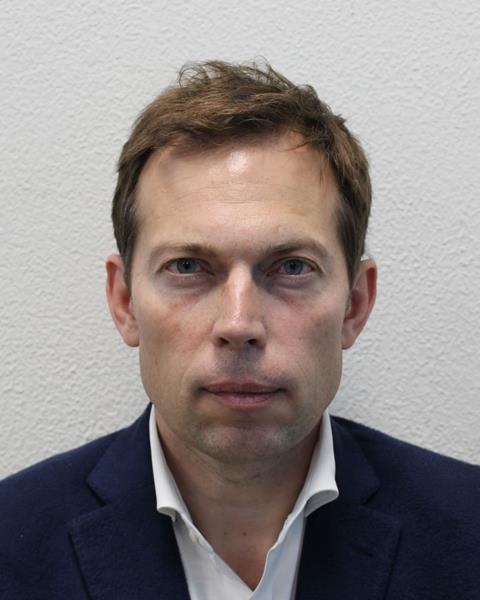 Brien moved on to the City firm Cooley UK LLP in 2017, lying on his application about his reason for leaving his previous job. There, he acted in an arbitration case involving a marine salvage company and told the client to forward payments to his account.

When Brien was arrested for the offence committed at the Commonwealth Secretariat, Cooley discovered that more than £400,000 had been paid from the client to this account.

Brien also defrauded a second client while at Cooley, this time taking around £90,000, after again alluding to be acting for the firm but channelling the money to himself.

Detective Constable Mark Bunning of the Metropolitan Police economic and specialist crime team said: ‘Joshua Brien used his knowledge of the internal reporting systems of the companies who employed him to carry out significant fraud.

‘He used the employ of his companies to operate in plain sight; carrying out protracted fraudulent activities for his own personal gain.’

Speaking following Brien’s conviction and sentencing, Commonwealth secretary-general Lady Scotland (Patricia Scotland QC) thanked the police for the investigation and stressed that measures have been taken to prevent any similar fraud being committed today. ‘Because of the work of all involved, we have been able to demonstrate that misuse of public funds will not be tolerated at the secretariat.’