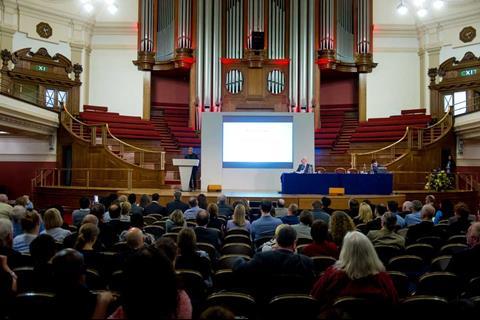 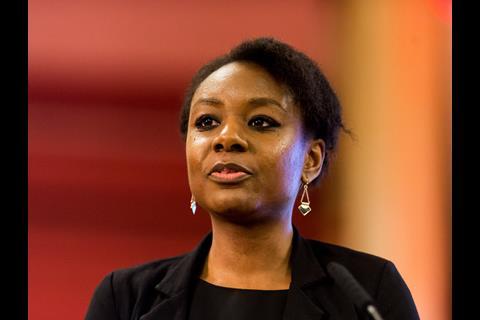 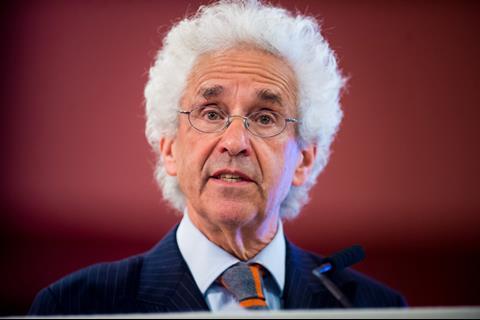 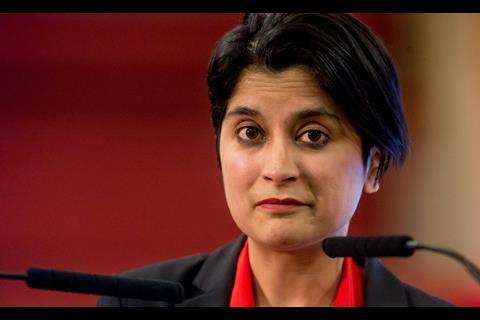 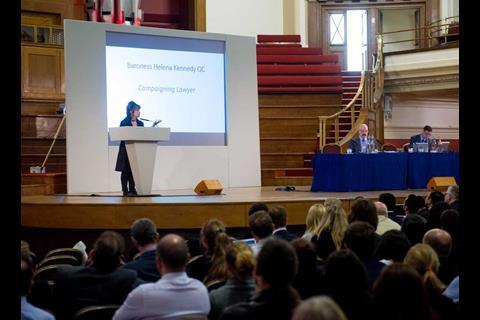 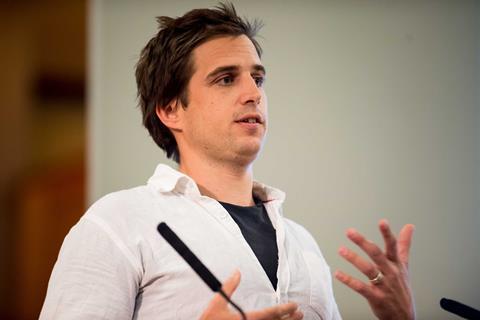 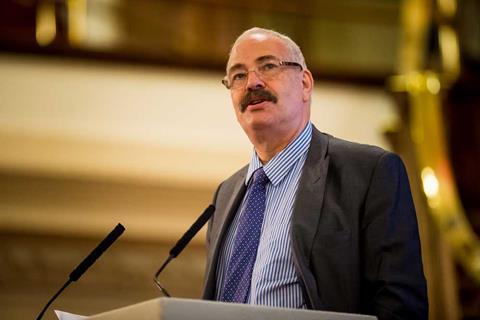 Hundreds of solicitors turned out at Westminster Central Hall, London, today to protest against the government’s cuts to legal aid and make justice a general election issue.

Giving the keynote speech, retired Court of Appeal judge Sir Alan Moses said ‘judges needed lawyers just as anyone else needs medicine. The pity is that people do not understand that equally important to the health of our society… is justice to be obtained by access to the courts’.

Joe Mensah-Dankwah, owner of Foresters Solicitors, said the reforms would leave many black and minority ethnic lawyers without employment.

He said: ‘If you force 1,100 firms to shut their doors to duty work, it will create mega-firms who will turn into mega-players. You kid yourself that those of us with own-client work contracts can do own-client work.

‘The reality is, many firms where black and minority ethnic solicitors work, will not survive. There will be insufficient work from that source.

She said: ‘The job is stressful enough without having to wonder whether we will be able to make ends meet.’

Meanwhile Michael Mansfield QC, who was unable to attend, said in a statement of support that he urged members of the bar to join with solicitors in ending the tendering process and dual contract reform – by considering a policy of no returns and withdrawal of labour.