The Legal Ombudsman has been told it now has enough funds to improve the under-fire service after a 13% increase was signed off.

The Legal Services Board met last week and agreed to the Office for Legal Complaints receiving a revised budget of £14.47m for 2021/22.

Writing directly to OLC chair Elisabeth Davies, LSB chair Dr Helen Phillips said the size of investment coupled with the slow rate of improvement planned meant this was ‘not an easy decision. The board recognised the new leadership team at the ombudsman needs time to change the performance culture, but patience is limited and better performance is demanded.

Phillips said: ‘The board was clear that it needs to see results this time, following a history of promises of improvement that have failed to materialise. The board expressed confidence in the OLC’s leadership, but should the expected benefits not materialise, then we would be justified in calling on the government to pursue alternative arrangements to deliver effective consumer redress in the sector.’ 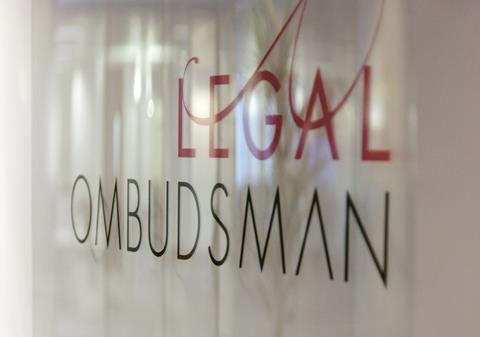 The LSB said the increased funding – which is met by regulated lawyers – means there will rightly be increased scrutiny that investment is delivering results at an acceptable pace. Phillips said the LSB and Ministry of Justice will work quickly to reach agreement on extra public reporting requirements.

A stakeholder advisory group will be created to get immediate and practical input on plans for transforming service delivery and reducing a backlog which has rocketed to almost 5,000 outstanding cases this year.

The ombudsman had initially asked for a 19% increase in its budget but after a backlash from the legal profession this was scaled back. The Law Society, one of the fiercest critics of the original budget plans, said it was pleased the OLC had taken onboard feedback and amended its business plan.

A spokesperson added: ‘In particular, we welcome it prioritising the reduction of the backlog, adopting a more realistic recruitment plan and focusing on improving existing processes and staff performance to achieve greater efficiencies.’