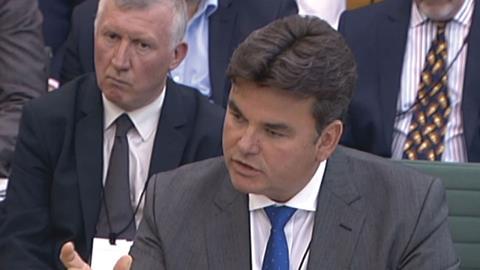 The collapse of retail giant BHS will remain in focus this week with former owner Sir Philip Green set to appear before MPs.

The BHS inquiry also put legal advisers under the spotlight, with Linklaters revealing it was paid £1.2m in total for its work advising Arcadia Group on the sale of BHS.

But Olswang refused to disclose details of the fees it received for advising Retail Acquisitions Limited on its purchase of BHS, claiming legal privilege and client confidentiality.