Major inquest delayed over concerns about safety of travelling

A long-awaited inquest into the victims of serial killer Stephen Port has been delayed because of concerns about the safety of those coming to court.

The inquest hearings for Anthony Walgate, Gabriel Kovari, Daniel Whitworth and Jack Taylor were due to begin today (7 January) but were adjourned by East London coroner Her Honour Judge Munro QC. The four men were killed by Port, who was given a whole life prison sentence in 2016, and the inquest will look at the initial police response to their deaths.

The coroner said the decision was taken ‘with great regret’ and despite her being content with the safety of the court building itself.

But with the current infection rates and level of positive Covid cases in east London, the coroner was unable to guarantee the safety of the 20 to 30 individuals including jurors and court staff travelling to and from the town hall every day. 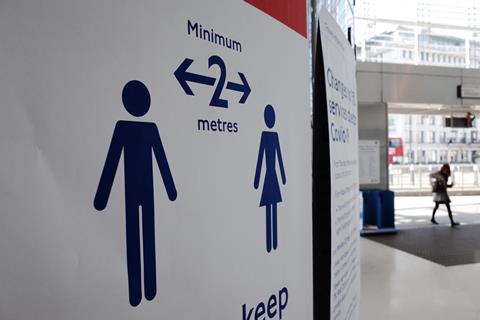 The decision comes amid an ongoing debate about the opening of courts and tribunals during the latest lockdown. Justice ministers have insisted that it is safe to visit buildings, but some court users say this does not acknowledge the potential risks of travelling.

Munro HHJ said: ‘There are significantly increased risks to the health of all those who must attend in person simply due to the fact that they must travel to and from the town hall each day. Even if none of those 20-30 individuals was themselves to become seriously ill if infected, given the transmissibility of the new strain of the virus it is incredibly likely that they would increase the spread of the virus to others.’

The decision to adjourn the inquests followed submissions from interested persons before Christmas. The families wanted to proceed, noting the time they had waited for the inquests to be heard, and the uncertainty of when proceedings might be re-listed. Police officers represented by Reynolds Dawson Solicitors were also keen for the inquests to start, but were concerned abut the safety of travelling to Barking.

The coroner said the chances of the inquests reaching a conclusion were ‘minimal’ in the current climate, with a high likelihood that participants would need to self isolate at some point.

‘This would result in unavoidable delays and probably (if infection rates do not improve or continue to rise) abortion of the whole proceedings,’ she added.