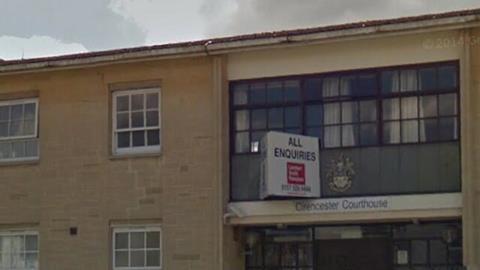 The government has revealed that three closed courts have been mothballed for more than six years as buyers cannot be found to take them on.

In a letter to the justice select committee, justice minister Sir Oliver Heald said sites at Cirencester, Lyndhurst and Towcester – which were closed on 1 April 2011 – remain unsold.

Around half of those buildings are listed as ‘in solicitors’ hands’, but there is no sign of an imminent sale at the likes of Chester-le-Street, Liverpool (Dale Street), and Richmond upon Thames.

The period covered largely omits the 108 courts earmarked for closure as part of the courts estate programme announced in 2015. That series of closures is set to finish this summer, when the last tranche of facilities at Eastbourne, Lambeth and Oldham shut.

During his appearance before the justice committee in December, Heald rejected the idea of disposing of empty courts by any means at knockdown prices.

‘If we were just to auction off everything we wanted to sell, I am told we would get less money than we would by following the approach we are taking,’ he told MPs.

Heald confirmed in his letter that the government closed a total of 157 courts and tribunals buildings between 2010 and 2016, and received £124.6m over that period from the disposal of its estate (some sales related to courts closed before 2010).

Income from selling closed courts appears to have outstripped expectations: in a Commons debate in 2010, then justice minister Jonathan Djanogly said the 142 closures he was announcing would bring in £38.5m in sales receipts.

The government says it saves £17.27m a year from expenditure savings following all closures over the six-year period.