The government remains keen to increase the small claims limit for employers’ liability and public liability – despite leaving them out of legislative changes affecting personal injury claims.

A series of statutory instruments last week set the 31 May start date and tariffs for RTA reforms. These paved the way for the small claims limit to rise to £5,000 for whiplash claims – encompassing almost all of them – meaning that legal costs are no longer recoverable.

The Ministry of Justice has previously bracketed the whiplash changes with a similar increase – albeit to a £2,000 rather than £5,000 limit – for EL and PL claims, but these were absent from last week's legislation. A spokesman told the Gazette that the government is ‘still committed’ to increasing the small claims limit for EL and PL claims, albeit not immediately. It is understood that reform to other PI claims remains an objective. 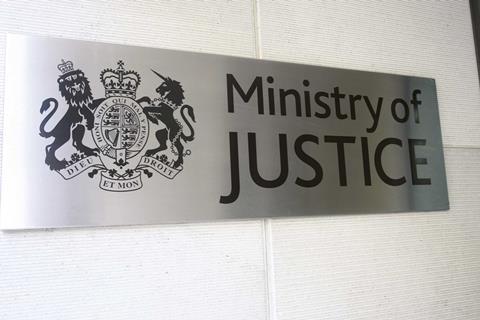 Government is not abandoning idea of wider reform of PI claims

PI lawyers had assumed that the government had effectively withdrawn its threat to increase the small claims limit in EL and PL.

Gerard Stilliard, head of personal injury at claimant firm Thompsons Solicitors, said: ‘When life is so difficult for so many people right now, we’re glad that the government has seen sense and decided not to introduce change that would have unfairly penalised workers injured through no fault of their own. It is good to see that both the insurers and now the government have recognised there was no justifiable reason to extend any small claim increase to workplace and public liability claims.’

Richard Miller, head of justice at the Law Society, said it was ‘encouraging’ to see that changes were not being made to EL and PL claims at this time.

Meanwhile, the MoJ has confirmed that the new RTA claims portal will apply to all accidents which occur on or after 31 May, rather than claims filed after that date for accidents that happened previously.