No need to read emails past 6pm, barristers told

Criminal barristers are not obliged to read emails after 6pm and are entitled to a proper one-hour lunch break, the Criminal Bar Association (CBA) has said in new 'wellbeing guidance'.

The CBA’s judicial liaison committee has developed a formal protocol to combat ‘unsustainable working practices’ which will be consulted on this month. The document resembles wellbeing guidance issued by the Central Family Court in 2019. 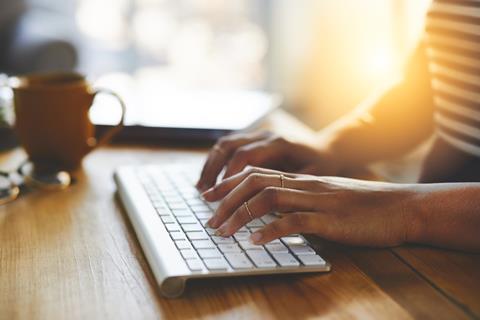 The CBA has issued guidance to tackle ‘unsustainable working practices’

The protocol covers court listing, breaks, out of court working hours, emails, and respect. In a series of 15 points, the CBA says courts should not ordinarily sit for longer than 1.5 hours without a break, and the court should rise for a full hour between 1pm and 2pm.

‘Lunch breaks should be used for lunch. The length of the lunch time adjournment should be adjusted upwards from one hour to accommodate any additional work required over that period, so as to allow advocates sufficient time to have a break as well as undertake such work,’ it said.

It added that emails should ideally only be sent during work hours. ‘Where that is not possible advocates may send their emails when it is convenient to them. However, there is no need to read or respond to an email after 6pm or before 9am, nor at weekends. This includes emails received from the court/judges.’

The guidance also said that criminal barristers should never be subject to verbal aggression; that listed trials should not take usually place before 10am or end after 4.30pm; and that sufficient time should be allowed for advocates to complete work requested by the court.

From Monday 8 February stakeholders will be asked to respond to the guidance via a survey.